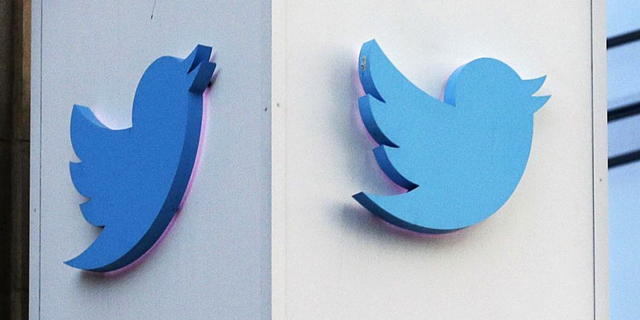 Israeli startup Reshuffle, which develops an integration platform for developers, has been acquired by Twitter, the social media giant announced on Tuesday. Reshuffle, which has raised $10 million to date from Lightspeed Venture Partners and Dell’s investment arm, was founded in 2016 by CEO Avner Braverman and CPO Amir Shevat. The co-founders and all seven of the company's employees will be joining Twitter’s team of developers.

"Twitter supports millions of developers through our API, but it’s the developer community that brings incredible value and innovation to our platform. As we’re building our new and improved Twitter API, we’re committed to making the developer experience even better — creating faster and easier ways for developers to get started and grow with us," Bruce Falck and Sonya Penn wrote on Twitter's official Developer Blog. "To accelerate these efforts, we are excited to welcome the Reshuffle team to Twitter. Reshuffle built an integration platform that lets developers easily build workflows and connect systems using any API. Their experienced team will join our Developer Platform team, where they’ll focus on key areas across product, engineering and developer relations, further advancing our work building the new Twitter API to better support our diverse and innovative developer ecosystem."

"One thing that people don't realize is that opening a startup is a seven-year deal," Shevat, whose previous roles include VP of Platform for Twitch, Head of Developer Relations at Slack, and Senior Developer Relations Manager at Google, recently told Michael Matias as part of CTech's 20-minute Leaders series. "People think they’re going to make money and move on, but as a founder, you're there for five and seven years until you're successful. You need to make sure that the people around you are amazing and that you really like working with them." Twitter introduced the first parts of the new Twitter API last year with the aim of delivering new features faster, and in a way that is more flexible and scalable to fit developers’ needs. "We’re doubling down on our investment and ambitions by bringing the Reshuffle team on board. Their experience building developer platforms will accelerate and enhance our work by building the tools that will make it easier and quicker for developers to find value on our platform," read the blog post. "And while Reshuffle will be winding down its commercial product, their team will continue to offer its open source project for the developer community. We’ll keep working hard to deliver value to all of our developers as we build the next generation of the Twitter API and ignite a new wave of developer innovation on Twitter."