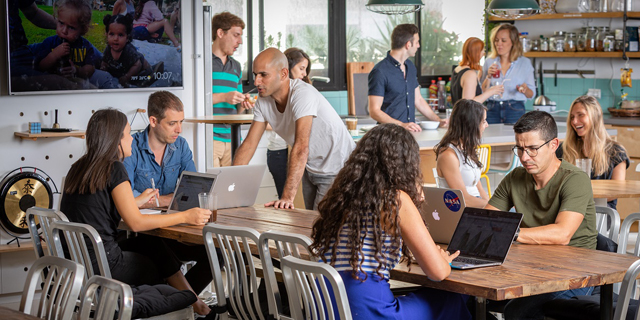 The tech sector has expanded far beyond its techie core

A film school graduate managing a startup? Sure that adds up