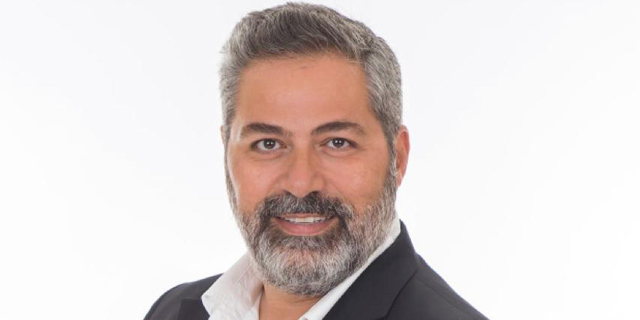 Israeli cannabis company StickIt, which develops ‘cannabis sticks’ designed to easily slip into regular cigarettes and transform them into joints, announced on Monday the appointment of new CEO Eli Ben Haroosh. Ben Haroosh’s appointment coincides with the company’s initiation of production and sales operations in Europe. Prior to joining StickIt, Ben Haroosh served as the president of TASE-listed Vonetize and as CEO of Premier Dead Sea, where he was responsible for sales in over 1,000 sales points in 70 countries, reaching volumes of tens of millions of dollars a year. He serves on the board of several companies and as president of Cannabis R&D group Mariana.

StickIt develops its toothpick-like microdoses that come in boxes of five. Each box can be scientifically tweaked to offer different flavors, such as whiskey, coffee, or bubblegum, and effects such as drowsiness or relaxation. Holzer showed CTech sticks that come in whiskey, coffee, or bubblegum flavors and can offer a variety of effects, such as drowsiness or relaxation.