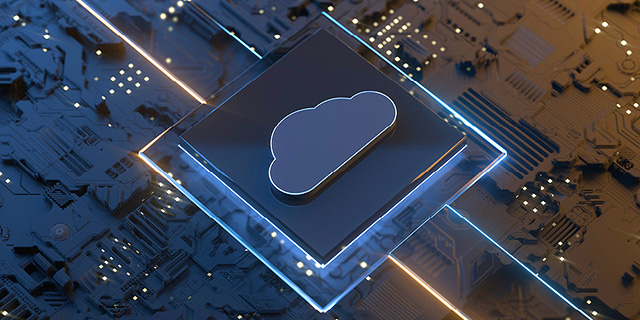 Project Nimbus: Microsoft looks to be out, with Amazon and Google in it for the win

Project Nimbus is Israel’s flagship project for providing cloud services for its entire public sector, including the military. The chance to operate the large scale project was to be decided by tender, the largest of its kind in Israel’s history. Large U.S. tech giants such as Google, Amazon, Microsoft, and Oracle, took part in the process and the Israeli government is expected to choose only two winners, with one earning the primary tender, and the second a more minor portion. Calcalist has learned that Microsoft is currently not in the running, and estimates that the two leading companies will most likely be Amazon and Google. The official announcement of the tender’s result is expected to take place soon.

The Israeli government plans to tarnsition all of its services to a secure cloud network (illustration). Photo: istock

Recently, Microsoft announced that it plans to conduct large investments in Israel, and it can be assumed that the announcement is part of its latest efforts to prove its importance to the Israeli government and not be left out of the picture. According to the Accountant General’s website, “Project Nimbus is intended to provide thorough and comprehensive reference for the provision of cloud services for the Israeli government. The project will include a number of levels, which will offer a response to create a cloud services supply channel and to draw up government policy on the subject, migration to the cloud, and modernization of services, control, and optimization of activity in the cloud.” The project, which is worth billions of shekels and has a number of layers, includes some tenders which have already ended, while those in the third and fourth stages have only recently been rolled out. The most significant and crucial one is a public cloud which will enable the state to provide a variety of services that will transition to the cloud or begin operating there. Currently, due to the lack of a local secure cloud which falls in line with strict Israeli security regulations, there is a long delay in transitioning various government services for cloud usage.