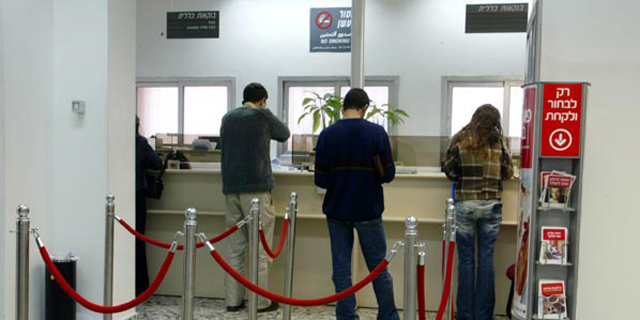 Israel’s Open Banking Reform is tangled up in politics

New technologies and a different approach to client data could shake up the sector, but only if the politicians can get their act together

Over the years there have been many attempts to increase competition in Israel’s banking landscape through reforms, legislation, and other regulatory steps. The success of these efforts can be measured using various parameters, such as the entrance of new players, but the bottom line is that there has been no substantial decrease in bank service fees, except perhaps for checking account fees.

Artificial interference by regulators, such as their decision to force banks to sell their credit card companies as part of the 2019 Shtrum Reform, has yet to prove successful in bringing down costs. 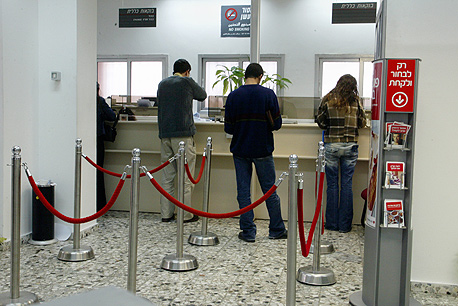 In contrast, the Open Banking Reform has the potential to create real disruption since it features two central components: the use of technology and data.

Technology has already proven that it is capable of completely disrupting sectors, however alone it is not sufficient. The banking sector is more complex since the banks’ major advantage rests in the data it has on its customers.

Most clients nowadays choose to concentrate all of their financial products and services in a single entity — most commonly the bank that manages their checking account. This is due to convenience, as it makes it easier to have a full picture of their financial condition, and due to cost, since banks possess a high volume of information about the client, enabling them to accurately gauge the client’s risk level and offer them products and services that match their characteristics. Sometimes they carry out cross-subsidization of the products and services the clients use, adding to the advantage of conducting all the banking activities with a single entity.

The Open Banking Reform is meant to untangle things. The moment that data is released — which is the reform’s principal feature — the data no longer belongs to the bank, but instead, it belongs to the clients and they can decide who is allowed to use it.

With the help of that data, competing entities can approach clients with attractive offers that are adjusted to them and their level of risk. In addition, technological developments will make that process easy and user-friendly. At a press of a button, clients will be able to use the data to receive competing offers or recommendations, which in turn can march the financial consumer world a great step forward.

The revolution is similar in a way to how the public went from booking a vacation from a travel agent to booking a hotel through digital methods using one of the various search engines that offered up a range of deals at different prices. What’s holding things back is the political situation in Israel. At the moment, it seems like the delay won’t be too dramatic, but it depends on a new government being sworn in and it being able to pass a state budget in the second half of the year -- both of which are hardly guaranteed in the current political climate. For now, it seems that this critical reform is on thin ice.