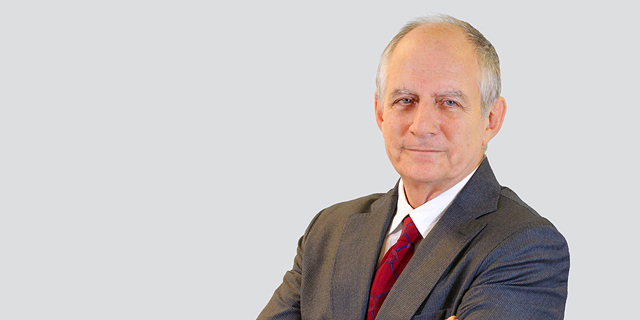 Fortissimo Capital will net almost $100 million from the sale of its stake, while founder and chairman Dr. Abraham Glezerman will receive $45 million for his shares

Israeli company Cardo Systems, a global market leader in wireless communication systems for groups and individuals in motion, announced on Tuesday that it has been acquired by UK-based private equity fund EMK Capital. Cardo founder and chairman Dr. Abraham Glezerman will receive $45 million for his 30% stake in the company, while Israel-based private equity firm Fortissimo Capital sold its 65% stake for $97.5 million. Fortissimo acquired its stake from Glezerman for $22 million in 2016, making a return of more than four times on its investment. The remaining 5% will be purchased from executives in the company for $7.5 million.

Cardo designs and markets wireless mesh communication systems for motorcycle riders, skiers, site workers, and other groups and individuals in motion. The company’s products are backed by proprietary, cutting-edge technology, allowing groups to communicate wirelessly with one another and connect safely to hands free services (e.g. mobile phone, music streaming, radio and GPS). Cardo's products are sold in over 80 countries and the company employs over 100 people worldwide.

“Leading Cardo’s evolution from an idea to a leading global brand was a unique experience,” said Glezerman. “Its success could only have come about thanks to the ever-inspiring dialogue with millions of customers worldwide and due to the creativity, dedication, and professionalism of the immensely talented people who work at Cardo and who have contributed to the company’s growth throughout the years. Once these core company assets met and merged with the entrepreneurial whirlwind of Fortissimo Capital, there was no stopping, and this is further demonstrated by Cardo now becoming a proud member of the EMK Capital family of companies.” Glezerman founded Cardo in 2003. A year later, the newly formed company was the first to introduce personal Bluetooth-based communicators to the motorcycle industry, adding a completely new product category to this accessory market. To date, the company has sold over six million communication devices worldwide. “Over the past few years, Cardo has evolved into a successful, high-growth, profitable company serving the wider wireless communications market for groups and individuals in motion," said CEO Alon Lumbroso. "Today, Cardo is the clear technology leader in its field, with a global presence.” 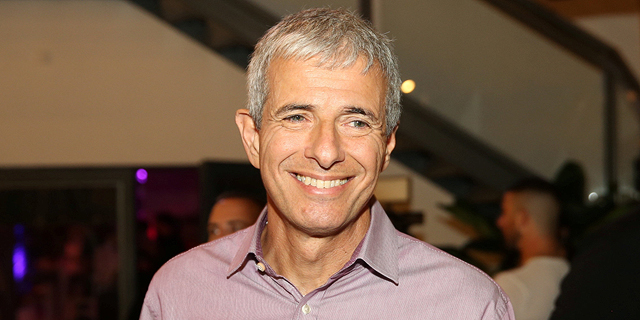 “The last four years have been an epic ride, fueled by a world class management team, cutting-edge product innovation, and outstanding teamwork,” added Yuval Cohen, Managing Partner at Fortissimo Capital. “We had the privilege of partnering with Dr. Abraham Glezerman who founded a fantastic business built on Israeli innovation and creativity. We saw an opportunity to leverage Cardo’s premium brand and superior product offering to accelerate its growth worldwide and into new products. Since our investment, the business has quadrupled in revenues and doubled in headcount. We thank Alon Lumbroso, who took the wheel at Cardo two years ago, and the entire management team for riding with us on this great journey.”