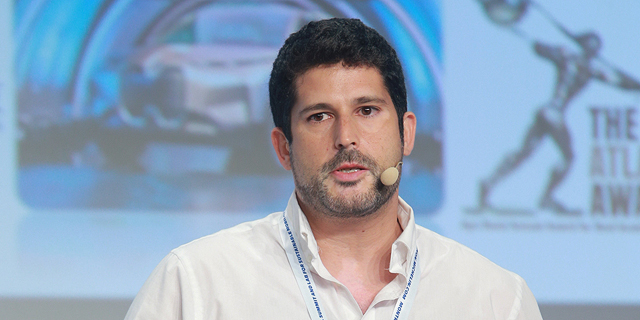 “Special-purpose acquisition companies (SPACs) are the most amazing thing to happen to the Israeli high tech industry. There’s no other way to achieve such significant sums, and this is a cure for Israeli startups who were unable to remain independent,” Omer Keilaf, who serves as the co-founder and CEO of Innoviz Technologies told Calcalist. The company, which develops LiDAR sensors for perception software for the autonomous vehicle market, was one of the first Israeli startups to complete a merger with a SPAC, which it did earlier this week. As part of the move, it raised $371. The stock began trading publicly under the symbol INVZ on Nasdaq and its shares leaped by 10%, an increase which catapulted its valuation above $1.5 billion.

Two months ago, Innoviz announced its intentions to merge with a collective SPAC group owned by Bruce Linton, and the step was completed over the past few days after receiving a vote of approval from the U.S. Securities and Exchange Commission on Mar. 31. “The process took a total of ten months, but the biggest step was over the past six months,” Keilaf explained. “The costs aren’t negligible - around $2-3 million - but the amount that we raised gives us air to breathe and do many things.”

“It’s a sum that could turn us into a huge company. We are already working on establishing a production line in the U.S., which is designed to address our agreement with BMW.” Currently, Innoviz doesn’t have significant revenues after ending 2020 with $5 million in revenues and $65 million in losses. However, in its prospectus detailing its merger with the SPAC it provided optimistic forecasts for revenues of over $200 million by 2024, and is set to gain steady footing by then. By 2025, the company is expected to reach half a billion dollars in revenues. Innoviz was founded in 2016 by Keilaf, Oren Rosenzweig, Oren Buskila, and Amit Steinverg, who all served together in the Israeli military’s elite Intelligence Unit 81. The company employs nearly 300 people, is based in Rosh Haayin, and according to Keilaf has plans to recruit additional employees over the coming period. To date, it has raised $252 from venture capital funds. In contrast to many SPAC deals which have been signed recently, all of the money raised goes directly to the company and its veteran shareholders aren’t realizing their holdings.