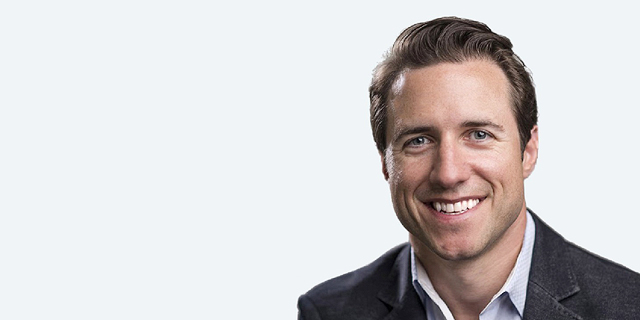 The Israeli software company, which designs a code-risk platform, appointed David French as Chief Revenue Officer to enter its next stage of growth

Apiiro LLC, an Israeli software company who develops a code-risk platform, announced on Tuesday the appointment of David French as Chief Revenue Officer. French, a former Executive Vice President of Sales at Qualys, will join the Apiiro team to drive the company’s next phase of growth and accelerate the rapid expansion of its global sales. Apiiro’s patented Code Risk Platform provides total risk visibility with every change, from design to code to cloud. Its platform enables organizations to gain a comprehensive overview of all their security and compliance risks, from design to production, across applications, infrastructure, their developers team's knowledge, and the business impact. Apiiro is financed by venture capitalist funds Greylock Partners and Kleiner Perkins.

Prior to joining Apiiro, French served as executive vice president at Qualys. French has over 20 years of experience in information security, and has built and scaled organizations from early stage to going public. Prior to his time at Qualys, he led sales and business development at Transmit Security and at Kenna Security. “As the DevSecOps market continues to skyrocket, Apiiro is well-positioned to lead this space with the company’s disruptive technology that provides risk visibility from design to code to cloud. With David’s proven ability to scale companies and drive market success, Apiiro is in a prime position to expand globally and across vertical markets,” said Idan Plotnik, who serves as the CEO of Apiiro. “I couldn’t be more excited to join a company with such an industry-changing mission,” French said. “DevOps has created incredible opportunities for companies of all sizes to build applications in house, but security has fallen behind. The path forward brings together development, security, and compliance teams and requires the visibility and focus needed to deliver faster and more securely. Apiiro understands this and is driving the next generation of DevSecOps by leveraging context to focus security teams on the risks that matter,” he added. Apiiro raised $35 million from Greylock and Kleiner Perkins in October 2020, and its fast-growing customer base includes dozens of organizations, from small businesses to large enterprises.