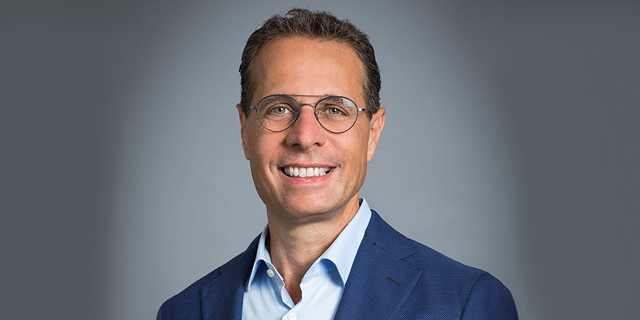 The previous year marks the point at which the Israeli tech sector began its transformation from being the “Startup Nation” to becoming a stable and mature industry that is capable of producing substantial companies, with valuations that only a few years ago would have been considered fantastical. Without diminishing the importance and contribution of exits, the acquisition of startups by multinational companies, building large publicly held companies is far more impactful in the long run.

One of the most significant changes to the industry is reflected in the ever-rising valuations of public and private tech companies throughout 2020 and the start of 2021. In September 2019, the combined valuation of Israeli tech companies that were traded in the U.S. (excluding those in the life sciences sector) stood at $65 billion. At the height of the pandemic’s impact on the financial markets, in March and April 2020, their combined worth dropped to $51 billion, but by September it had already shot upwards to surpass $200 billion. This February, the companies’ combined valuations, including significant IPOs such as those carried out last year by Playtika and NeoGames, spiked to an unprecedented $226 billion, three and a half times their worth only a year and a half earlier.

Prior to 2019, the local industry produced a handsome number of exits via mergers and acquisitions, but very few public issuings. For comparison’s sake, in the 10 years leading up to 2019, out of a total of $120 billion in exits, only $10 billion were in the form of IPOs (based on the companies’ valuation at the time of getting listed.) In 2020 and 2021 the volume of public issuances, including those that are planned, either as direct IPOs or via mergers with SPACs, will surpass $60 billion, marking a sixfold increase in a fifth of the time.

This change, which represents a major step upwards for the Israeli tech sector, is trickling down to additional layers who are already benefitting and are expected to benefit even more from its wider impact on the Israeli economy. Public companies employ more non-developers and contribute to the development of Israeli managers, which are currently in high demand. The rise in valuations also leads to increased wealth among more layers of tech employees who benefit from owning stock options as part of their compensation package. The wealth with of course lead to an increase in consumption and climbing real-estate costs in attractive locations.

But why is all this happening?

One of the reasons for it is the widely practiced zero-interest policies alongside the various incentive plans that pour trillions of dollars into the market, attracting investors of all sorts who are looking for profitable investment alternatives.

The coronavirus pandemic accelerated many digitization processes and Israeli companies were there to meet the demand. The Israeli tech sector is made up of the right mix of leading specialties (cyber, SaaS, digital health, and cleantech) to answer the world’s needs at the time of the crisis. In 2020, technology “saved” the world and enabled the Israeli tech industry to take a significant leap forwards.

Alongside the IPO window that had opened, Israeli tech companies underwent a substantial maturation process, and instead of being sold too early they mostly decided to take the longer path of developing into profitable growth companies that are sustainable in the long term. Nowadays, board meetings at tech companies revolve around making the most of raised funds, growth, and acquisition with little talk of quick sales.

The figures show that not only is the Israeli tech sector good at raising unicorns, it does so at double the capital efficiency as other places around the world. Out of the total capital invested in unicorns around the world, 4% was invested in Israeli companies. From that 4%, Israel was able to produce 8% of the total unicorn valuations, meaning that for every dollar of a unicorn’s valuation created in other places, Israel was able to make two dollars from the same investment sum. Our relative position in Israel is improving and many investors are arriving here to examine the potential for doing business.

Israeli companies and managers, with the support of the Israeli ecosystem, are excellently leveraging the current investment environment and the high valuations. That said, the flow of younger companies into the public market via SPAC mergers serves as a reminder that listing companies that aren’t ready to be publicly traded comes at a high cost. When interest rates start climbing, and we have recently seen indications of that in the rise in return on U.S. bonds, the market may punish them with far stricter filtration processes.

Oren Bar-On is a senior partner at EY