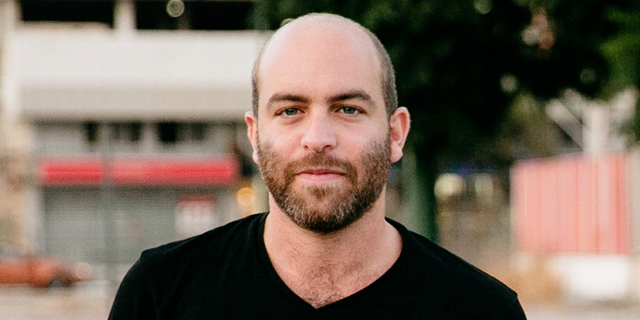 Israeli website navigation company WalkMe Inc. announced on Tuesday that it has completed its acquisition of AI Enterprise search company Zest, incorporated as Snow White Labs Ltd. WalkMe’s desktop product Workstation aids companies in carrying out digital transformations, enabling them to maximize their technological systems both from the user side, with guidelines and training, and on the analytics side, providing management with insights on what works and what doesn’t, to assist in their rapid transitions to digital platforms. Zest’s AI-driven search leverages NLP (Natural Language Processing) to create an on-demand, graph database that mirrors the data held within an organization, reducing the computing power needed to perform complex searches and is set to be integrated into WalkMe’s Workstation.

“Zest is a natural extension of WalkMe’s core business use case: to make technology adapt to people, not the other way around,” said Dan Adika, CEO & Co-Founder of WalkMe. “Zest’s proprietary technology will bring new levels of functionality and efficiency to the WalkMe product suite, making it easier for customers to achieve their digital transformation goals.” Zest’s CEO & Co-Founder, Idan Yalovich will be joining WalkMe to lead the ongoing development of WalkMe’s Workstation. The financial details of the deal were not disclosed.

“We're excited to be joining WalkMe and to continue our mission of making information available across any tool, at any time, for any team,” Yalovich said. “Integrating Zest into the WalkMe tech stack will ensure that users are able to leverage intelligent enterprise search functionality to predict the most applicable items they need to successfully complete their objectives. WalkMe and Zest will unite in a powerful combination of intelligent automation technology to continue to drive ROI for WalkMe users across every department.” In February, Calcalist reported that WalkMe had a Wall Street IPO in its sights and had joined forces with Goldman Sachs and Morgan Stanley, aiming for a Q3 2021 issuance to raise $500 million at a valuation of $4 billion. In 2018, WalkMe raised $40 million at a valuation of $1 billion. Its backers include Mangrove Capital Partners, EDBI, Insight Partners, Greenspring Associates, Scale Venture Partners, Vitruvian Partners, and Giza Venture Capital. WalkMe’s last financing round was in December 2019, when it raised $90 million in a round led by Vitruvian Partners and Insight Partners at a valuation of $1.9 billion. WalkMe surpassed $100 million a year in annual revenues in 2019 and according to market estimates that grew to $130-140 million last year, leading to its achieving a positive cash flow. The company employs 850 people, half in two sites in Israel and the rest spread out around the world, in the U.S., Japan, Australia, and Europe.