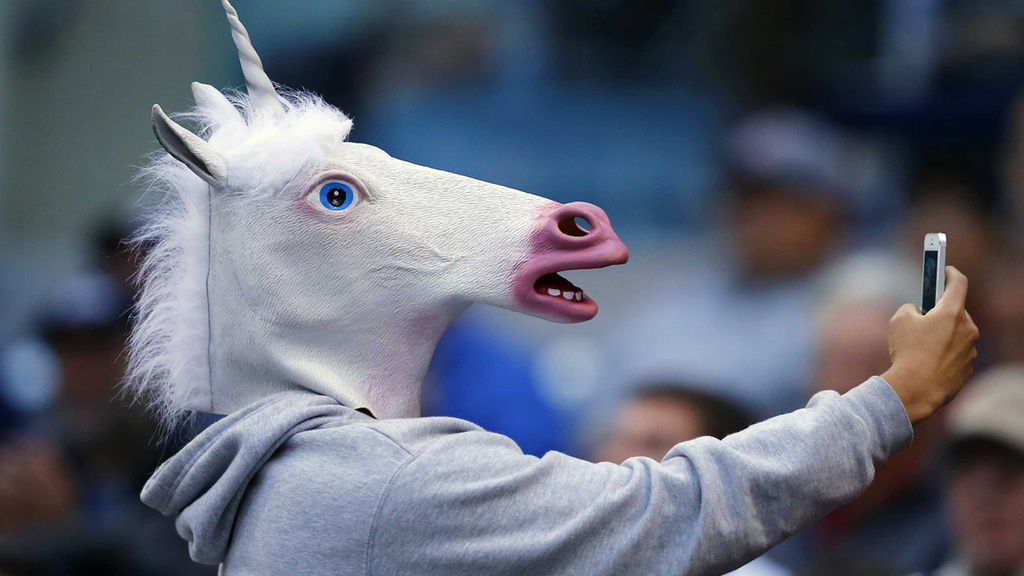 Orca raised $210 million in round C funding at a valuation of $1.2 billion just last month, but U.S. publication The Information has revealed that it only had annual recurring revenue of $4 million at the time. According to the report, Wiz’s latest funding round reflected a times 600 multiplier

One month ago, Israeli cybersecurity startup Orca Security achieved unicorn status when it announced the completion of a $210 million round C funding at a valuation of $1.2 billion, with Alphabet's independent growth fund CapitalG leading the round. There was, however, one detail that the company didn't reveal at the time which was uncovered by U.S. publication The Information on Tuesday. According to the report, Orca’s annual recurring revenue when raising the funds was only around $4 million. Such a valuation with that amount of revenue gave the young Israeli company an unfathomable multiplier of times 300. It is important to note that while the funding round was only announced in March, it was completed long beforehand, and that Orca's current revenue is significantly greater with the company experiencing continued growth. 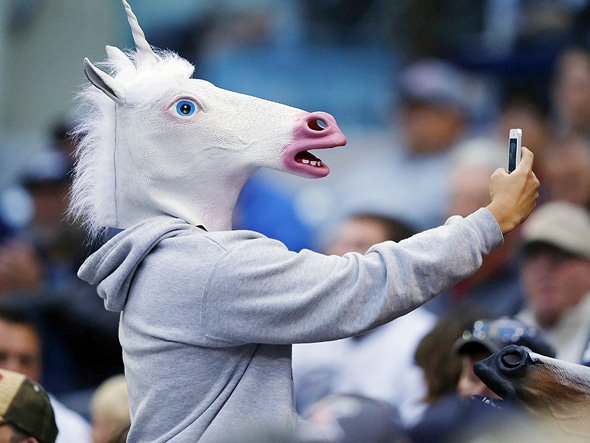 Orca co-founder and CEO Avi Shua wouldn't confirm or deny the story in a call with Calcalist. "We don't publicly detail the company's revenue, which has doubled twice over just a few months. Serious funds saw our success story and our clients, like Robinhood and others, and made their calculations accordingly," said Shua. "The company reached its revenue while employing only two salespeople and after just a short period, and our sales are currently far more significant. What's important is our revenue compared to our competition and our growth chart." Shua added that Orca could have "raised funds at an even higher valuation with investors that don't hail from the cybersecurity world." Another company that benefited from a massive multiplier on its revenue while raising funds was Wiz. According to the report, when the company announced last month that it had raised $130 million at a valuation of $1.7 billion it was doing so at a multiplier of times 600 on its revenue. The company refused to comment on the report, but noted that when it began raising funds it had only been selling its product for four months. A big difference between the companies is the fact that Orca was founded in 2019, a year before Wiz.