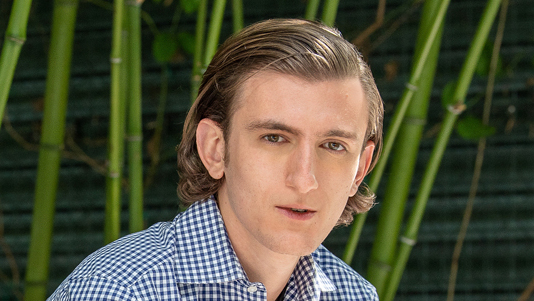 RapidAPI announced on Wednesday that it has raised $60 million in its series C funding round. The financing was led by Green Bay Ventures and includes a new investor, Stripes. Existing investors include Andreessen Horowitz, DNS Capital, M12 (Microsoft’s Venture Fund), Viola Growth, and Grove Ventures, bringing the total amount raised by RapidAPI to $122.5 million. The company employs 50 people in its offices in Tel Aviv and another 50 people in its offices in the U.S. RapidAPI has developed the world's largest API marketplace which is used by millions of developers to find, test, and connect to thousands of APIs—all with a single account, API key and SDK. The investment comes on the heels of a high-growth year for RapidAPI amidst a pandemic that drove a record number of developers and companies to the RapidAPI platform to advance their digital initiatives and accelerate the delivery of their software and services to the market. 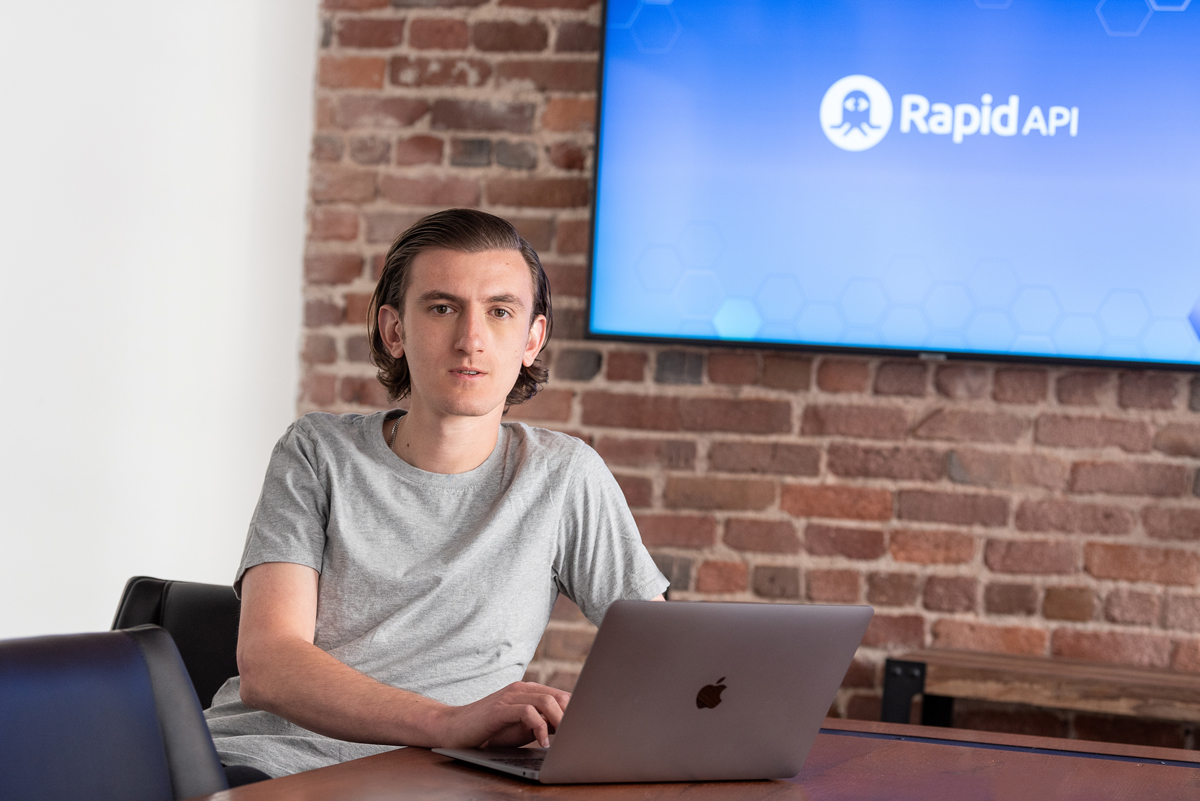 The recent fundraise will be used to support the influx of new developers to the platform, the onboarding of leading API providers to the public marketplace, and the expansion of the API platform, including RapidAPI's Enterprise Hub to serve the rapidly-growing enterprise customer base. Over the past 12 months, RapidAPI has experienced significant growth across its platform. RapidAPI has almost 3 million developers on the marketplace, adding more than 750,000 new developers over the course of the year. Additionally, there are now more than 35,000 APIs on the marketplace, doubling the number from the same time last year. RapidAPI is continuing to add more than 1,000 new APIs per month, offering APIs from providers that include Microsoft, IBM, Twilio, SendGrid, Nexmo, Crunchbase, and more. Paid API subscriptions were also on the rise in 2020, as 12,000 new API subscribers were added to the platform. Another area of significant growth is with RapidAPI for Teams. RapidAPI for Teams enables developers to create a private workspace to share and collaborate on internal APIs and microservices within their team. Today, there are more than 55,000 teams on RapidAPI. “As APIs become the building blocks for digital transformation efforts across all industries, we’ve seen a fundamental shift toward API platforms and tools like RapidAPI that are built to handle the realities of today’s complex, multi-cloud, multiservice, and multi-API environments,” said Iddo Gino, RapidAPI Founder and CEO. "RapidAPI’s next-generation platform is uniquely built for modern software development, providing a unified experience across the entire development life cycle, allowing millions of developers to connect with thousands of APIs and microservices. “Over the course of the year, we’ve made significant investments in our platform, adding API testing and API design through the acquisition of Paw in February,” added Gino. “The additional funding will enable us to continue to build a flexible API platform with the features and functionality needed to provide developers and organizations with a flexible platform that integrates with an organization’s existing software development environment, making it easier to find, connect to, and manage APIs. We plan to double our workforce from 100 to 200 people, with half of the new employees to be hired in Israel."