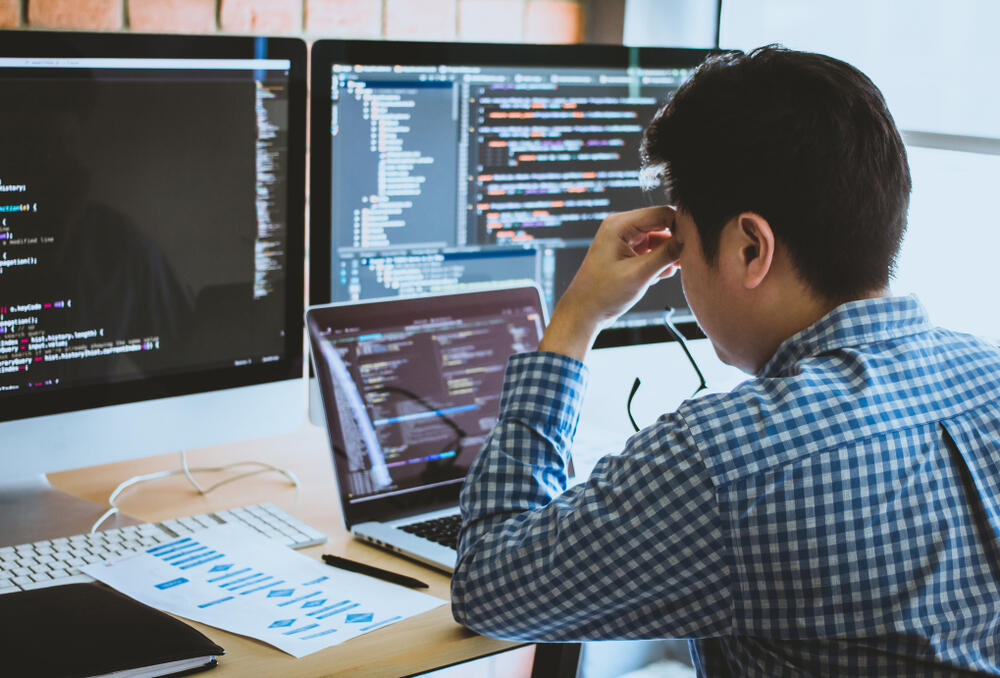 Companies are on hiring sprees, but the chronic shortage of skilled high-tech personnel remains

Over 60% of Israeli tech startups are reporting a difficulty in recruiting employees for their R&D departments, the 2020 High-Tech Human Capital Report from the Israel Innovation Authority and Start-Up Nation Central has revealed. According to the report, Israel's tech industry currently numbers 334,000 employees, who make up 9.8% of all employees in the country, up from 321,000 tech sector employees in 2019. The report notes that there are currently 13,000 tech job openings in Israel, a drop of 30% compared to 2019. However, Sagi Dagan, Vice President, Growth Division at the Israel Innovation Authority told Calcalist that "we estimate that there is a chronic shortage in the market and the drop that we are seeing over the past year is not good." Assaf Rappaport, co-founder and CEO of Wiz, told Calcalist that he would increase his workforce fivefold if it were possible and that every other tech startup is in a similar situation. Rappaport noted that "Israeli tech's glass ceiling isn't money, but manpower." 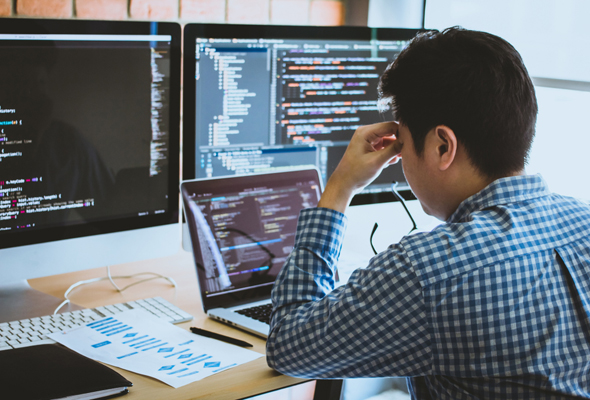 Both Intel and Nvidia recently announced their intention of recruiting around 1,000 additional engineers in Israel in the coming year, with eToro, who recently announced it was going public via a SPAC merger at a $10.5 billion valuation, also looking to recruit around 500 new employees this year, 250 of them in Israel. eToro currently employs 1,200 people, 800 of them in Israel. Miri Kedem, VP Human Resources at eToro said that "we are recruiting talents, mainly software developers, with high capabilities that are interested in taking part in eToro's journey of growth." Startup Pliops is also aiming to hire 200 additional employees, while Payoneer, who is headed for a SPAC merger, is recruiting 300 employees in addition to the 1,800 it already employs, 1,100 of whom work in Israel. Microsoft's R&D center in Israel has also grown by 25% over the past year and currently numbers 2,100 people, with 120 openings still awaiting to be filled. But while 2020 was generally an excellent year for Israeli tech and many employees also benefited from salary increases, according to the report, the Covid-19 pandemic halted the positive trends of recent years that had led to the increased integration of women, Arabs and the ultra-Orthodox community into the tech sector. There was an alarming decline in the number of women who founded technology companies in Israel in 2020; there was stagnation in the ratio of ultra-Orthodox employees out of all high-tech employees, following five years of continuous increase; and the share of Arab women out of the overall number of Arab high tech employees fell by ten percentage points, from 42% to 32%. "The hit was mainly experienced in lower-paying jobs within the tech sector, salaries that are still relatively high compared to the rest of the economy," said Dagan. "R&D developers who are an asset to the company weren't fired, but ultra-Orthodox and Arab employees in lower-paying jobs suffered." 2020 was also far from positive for many small companies (10 employees or fewer). A third of such companies reported that they suffered a significant blow due to the crisis. Small companies were far more likely to freeze recruiting efforts during the crisis and were also the only group to reduce their number of experienced technology employees. "This hit suffered by small startups is hardly felt in short-term financial activity but it could result in fewer growth companies, who hire thousands of employees at high salaries, in the future," said Uri Gabai, Co-General Manager of SNC. "The shortage of human capital in tech remains high even in a year of global crisis. This teaches us that the shortage is chronic." There may, however, be some light at the end of the tunnel in that aspect, with the report revealing that local universities and colleges have significantly increased the number of computer science graduates from 4,200 to 6,200 per year.