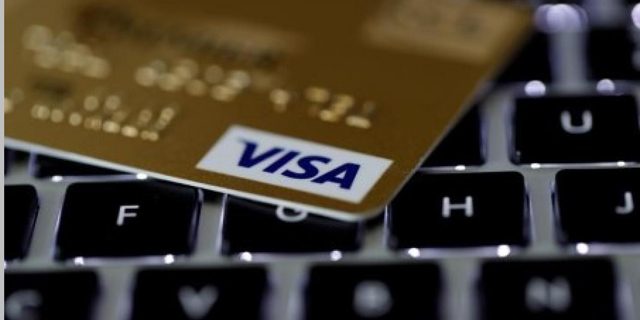 The Sure-Tech Partnership is aiming to take advantage of the major boom in fintech and insurtech, as it eyes a public offering on the Tel Aviv Stock Exchange. Sure-Tech has already invested in two companies, which it estimates will create substantial disruption in the local insurance market, and generate major revenue. So far, the partnership has investing in Vesttoo, whose artificial intelligence (AI) system can objectively estimate the risks of an insurance portfolio and price it for the capital market as an alternative to secondary insurance; and GEOX, which has developed breakthrough technology based on AI and Machine Vision for insuring properties. The partnership has invested $2 million in Vesttoo, which was founded in 2018, has 20 employees, and is located in central Tel Aviv. Vesttoo has developed a technology based on AI and Machine Learning that estimates insurance company risks in an objective and optimal way and allows companies to forecast their risks over time, and helps the company conduct transactions of transferring risks of insurance companies to financial players in the capital market. Vestoo is also building a digital platform, which will make that process fully-automated and digitalized. 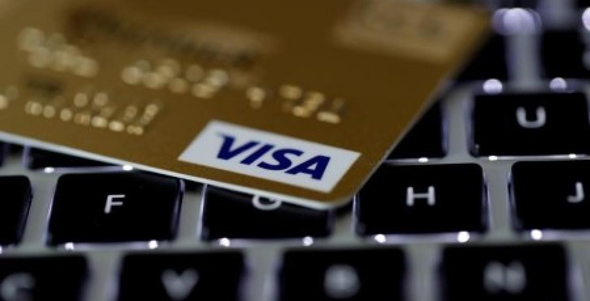 Sure-Tech has also invested $2 million in GEOX as part of the company’s $4 million financing round. GEOX has developed a technology for the property insurance market, which also uses AI and Machine Vision to generate an automatic 3D analysis of aerial images, which enables receipt of highly-detailed information for the purpose of assessing risks and precise underwriting of real estate assets and evaluating damage to properties at the lawsuit settlement stage, which is crucial for regions hit by natural disasters. GEOX's technology makes the need for insurance companies to send surveys, which cost them hundreds of dollars. The company is also developing an internet data platform for properties in the U.S. for insurance agents. Some of its customers include companies like Munich Re and the US Federal Emergency Management Agency (FEMA). Some of the shareholders of the General Partnership include Dani Naveh, who will serve as Chairman of the Board of the Partnership. Naveh has over 25 years of experience in key positions in the public and business sectors, and served most recently as chairman of Clal Insurance and also as the Israeli Minister of Health, a Member of the Israeli parliament, and as Cabinet Secretary. The second partner, Hof Zim is from the Adi Zim Group, which includes a number of finance, real estate, insurance and commercial companies such as S.R. Accord, which provides non-bank credit and is traded at a market capitalization of NIS 860 million ($263 million); Lior Tamar; and the Together Fund, managed by Shuki Cohen Sharet. Sure-Tech Investments plans to raise NIS 36 million ($11 million) in its public offering, and will move forward with a required minimum of about NIS 25 million ($7.6 million). The General Partnership is committed to purchasing 20% of the final offering that will be set. Sure-Tech Investments plans to invest between $1 million and $4 million in each target company. It plans on not charging any management fees during the first year and cutting success fees from exits to just 14%, (where the average fee on the market is 20% or more). The public offering will be led by R.E. Underwriting and Advs. Itay Brafman and Adi Ron of the Dr. Zeev Holender Law Offices as well as the accounting firm Deloitte. Ran Tzror, will be the partnership’s CEO, a certified lawyer and accountant, who has served in the past as Director, Assistant to the President, and CEO of Teva Pharmaceuticals as well as Director of Post Mergers Integration at Teva. Today, Tzror serves on the board of directors of public and private companies.