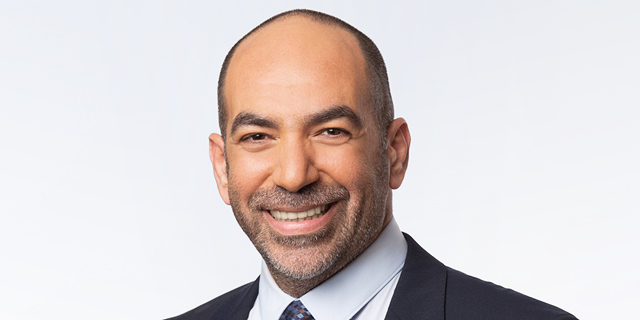 The stars have aligned for Israel’s Siklu

Eased regulations, technological maturity, and a market that’s hungry for bandwidth give the wireless fiber connectivity company a chance to shine

Many visitors to Israel and naturally those who live and work here permanently are familiar with the pain of poor internet connections. Websites that are slow to open, downloads that get disrupted, apps that experience annoying delays, all things that stand out to someone arriving from any developed country, and frankly even from many places that don’t boast of being global tech hubs, are all too common to Startup Nation’s residents. Things got even worse when the world went 100% online last year amid frequent lockdowns and the transition to working and studying from home, proving conclusively that the country’s infrastructure was not suited to the demands of 2021. However, there is a reason for optimism. A string of new government regulations, the affordability of newer technologies, and the arrival of new players in the sector have converged to offer a solution that promises to finally get Israelis surfing at world-class speeds. In an interview with CTech, one of those players, Ronen Ben Hamo, the CEO of Siklu Communication, a company that delivers multi-gigabit wireless fiber connectivity, talks about the changes that the market is undergoing and how his company aims to provide optic fiber-level reliability and speeds to every home and office. 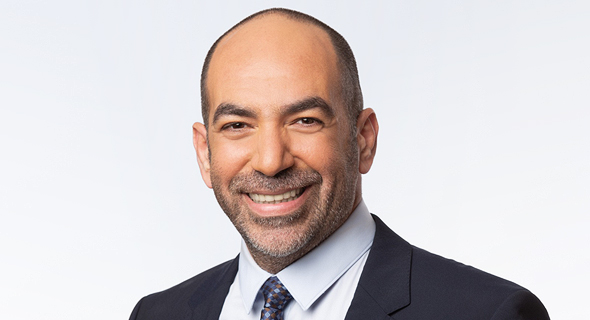 “Israel has long been trailing behind the rest of the world in broadband connectivity. Until recently it didn’t really matter what plan you signed up for, download and upload speeds never lived up to the promise the providers gave. People who ordered a 100 Mbps package, would often have to settle for 40 or 50 Mbps. It was usually enough to get by on, but along came Covid-19 and the digital transformation clogged up the system, leading to a downgrade in service since everyone was connected at the same time and nearly all the time,” Ben Hamo noted. “It really exposed the poor practices and service we had been settling for.” Fortunately, Israel is now on the cusp of a major upgrade as the large telecom companies, Bezeq, Hot, and Partner, have begun deploying and hooking up customers to their fiber optic network promising speeds of upwards of 500 Mbps. But Ben Hamo warns that it may be too soon to celebrate and for many, there’s little reason to celebrate at all. “The problem with fiber optic cables is the last mile. The optical cables are like a highway: they are great for connecting cities to the national grid but highly impractical to get to people’s homes. It’s simply too cost-prohibitive to do so, especially if you’re dealing with far off rural communities, where there are insufficient users to offer a return on the huge investment necessary to trench new fiber.” Siklu’s solution is to provide high-speed, high-bandwidth services wirelessly, by transmitting the signal on millimeter-wave radio bands to antennas that pick them up on individual rooftops or other existing infrastructure. The major development as far as its Israeli operations are concerned is that the government recently approved the use of the extremely high frequencies that its tech relies on. “We’re no strangers to the industry,” Ben Hamo stressed. “We have been around since 2008, developing and deploying cutting edge technology all over the world, it’s just that the rest of the tech is only now catching up in a significant way and the demand for these kinds of solutions has gone up substantially. We offer rapid deployment and at a fraction of the cost of direct connectivity to fiber. In addition, our devices carry no risks from harmful radiation - radio waves actually become safer at higher frequencies.” 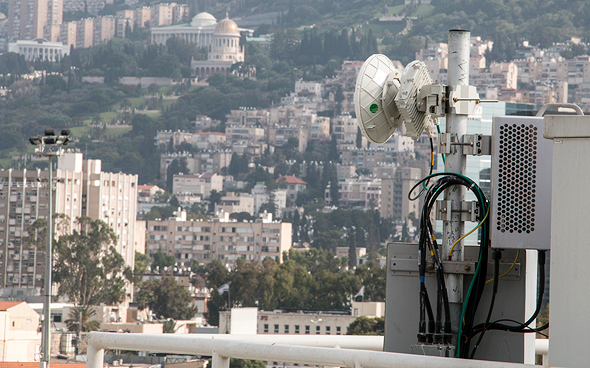 Siklu currently provides services in 60 Israeli cities and over 200 more around the world with over 100,000 units deployed. It works on a B2B model and with local municipalities, offering broadband connectivity and network planning solutions not just for internet connectivity but for Smart City services such as video security, WiFi backhaul, and municipal networks. Overseas, the company provides services for widescale camera networks in nuclear power plants in the U.S., advanced security solutions for gas stations in Mexico and Brazil, and during the pandemic enabled universities to hold classes outside to enable social distancing. Siklu’s solutions are flexible enough to be used on an ad hoc basis as in the case when it provided internet connectivity to law enforcement and government agencies during U.S. President Joe Biden’s inauguration ceremony. “Oftentimes the ad hoc solutions remain in place once the event is over,” Ben Hamo noted. With the entire industry in the midst of a growth spurt, Siklu, which currently employs roughly 130 people in offices in Israel, the U.S., the UK, Eastern Europe, and Japan, grew by nearly 30% last year. Ben Hamo said that the company, which is already operating at a profit, is considering carrying out an additional funding round to enable it to expedite its growth even further and help it meet the high demands for its solutions.