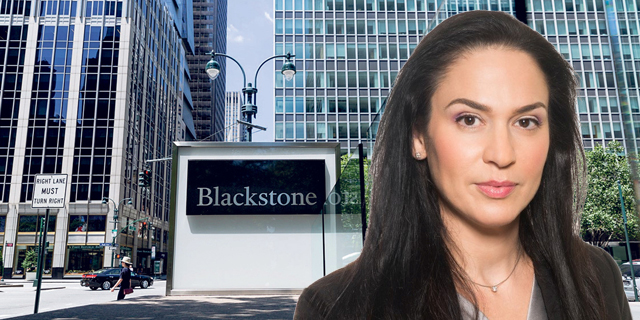 Blackstone in Israel: Pouring fuel on the raging fire of local tech

Israeli tech entrepreneurs are used to working with VC funds, but Blackstone is very different

If Blackstone truly means everything that it is announcing and its local management will be able to leverage that desire into business, the arrival of the global investment firm is a quantum leap forward for Israeli tech. A large portion of what has happened to Israeli tech over the past 2-3 years is the result of the entrance of investment funds of a size that had never previously been active here, with local startups not reaching the threshold required to attract their interest.

The notable examples are Insight Partners, which raised $9.5 billion for two tech-focused funds last year and opened an office in Tel Aviv in 2019, and Tiger Global, with assets under management reaching $50 billion. Blackstone, founded by Stephen A. Schwarzman, is Godzilla compared to Insight or Tiger Global, with assets valued at $649 billion and a recent oversubscribed, inaugural $4.5 billion growth equity fund led by Jon Korngold, Global Head of Blackstone Growth. Should Blackstone begin making massive investments in Israeli tech it could increase valuations even further, while also allowing local companies to reach scales never previously possible. For example, Blackstone made investments of $5.6 billion in the first quarter of 2021. In 2019, it invested $2 billion in Bumble at a valuation of $3 billion and became its largest shareholder. Money is clearly not an issue for this firm. There have been plenty of announcements in the past by companies making dramatic entrances to Israel, only to exit in a whimper a few years later. Tech entrepreneurs tend to prefer VC fund executives that were entrepreneurs in the past and therefore speak their language compared to private equity executives, which Blackstone is a classic example of, who come in, acquire, repackage or merge, and then sell or take public, preferably as quickly as possible and for as much money as possible. Blackstone isn't only one of the biggest private equity funds in the world, but it is also a symbol of U.S. industry and capitalism. It is also known as being aggressive, a fan of leveraged acquisitions, and a firm that intervenes in its companies' operational activity. If there's someone that can create activity for a firm like Blackstone in Israel it is Yifat Oron, who is extremely well connected in the local tech industry. Oron, who also has experience in venture capital, is leaving Bank Leumi's tech branch LeumiTech after seven years in which almost every single startup in the country passed through her filters. Assuming Oron is given a free hand, with BXG truly operating separately from the firm's traditional funds, and will be able to execute deals of the magnitude Blackstone is accustomed to, she will be pouring fuel on the raging fire of local tech. Entrepreneurs better begin updating their presentations while other funds should start looking over their shoulders.