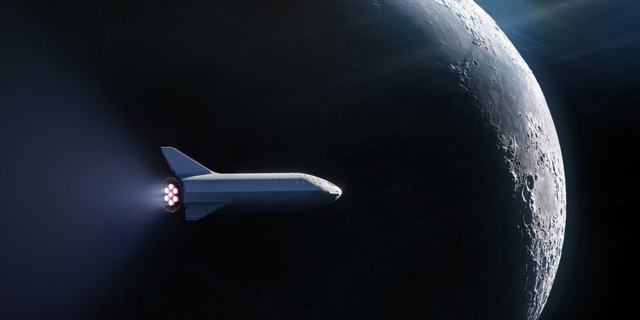 The Israeli Space Agency and the Ministry of Energy are backing an initiative that will generate oxygen from lunar soil, enabling space agencies to establish permanent colonies on the Moon

There isn’t any oxygen in space, and yet one Israeli startup has found a way around that problem, developing a technology that can produce oxygen from lunar soil. The project, Helios, was recently granted funding from the Israeli Space Agency and the Ministry of Energy to develop a system that will be launched in two space missions over the next three years. Helios' technology will produce oxygen from the lunar surface through a soil-fed reactor in addition to other various metals. The process does not require consumable materials from Earth, and can enable mankind to establish actual colonies that live off the land in permanent bases far from Earth. 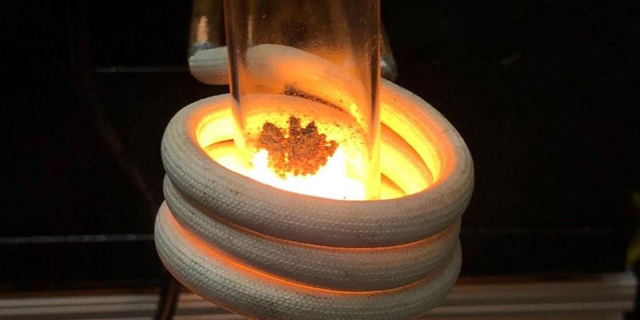 While oxygen is a necessary component for human life, most of it is used in the spacecraft's launch and travel, since it is a vital component in fuel combustion. To launch four human astronauts to the Moon requires approximately 10 tons of oxygen, and fueling SpaceX’s reusable launch vehicle Starship requires an additional 850 tons of oxygen for every refueling. Almost 45% of lunar and Martian soil is made of oxygen, enabling local production to meet increasing oxygen demands. Humanity is expected to transport large amounts of oxygen from Earth in the next five years, and international space agencies are planning over 50 missions to the Moon. Most notable is NASA's Artemis program, which is collaborating with SpaceX to send the first woman to the Moon, and man since NASA astronauts former-Republican New Mexico Senator Harrison Schmitt and Eugene Cernan were the last to set foot on the lunar surface in 1972 on the Apollo 17 mission. During the course of the next three years, the first modules of the Lunar Gateway, the space station orbiting the moon, will be launched and serve as the cornerstone of the future space station. The new lunar base is expected to weigh thousands of tons, and demands a large amount of oxygen for rocket and spacecraft fuel. Oxygen comprises nearly 70% of the weight of vehicles launched today, a fact that urges scientists and engineers to develop new technologies that will enable the mining and utilization of raw materials in their natural environment, such as Helios’ attempt. 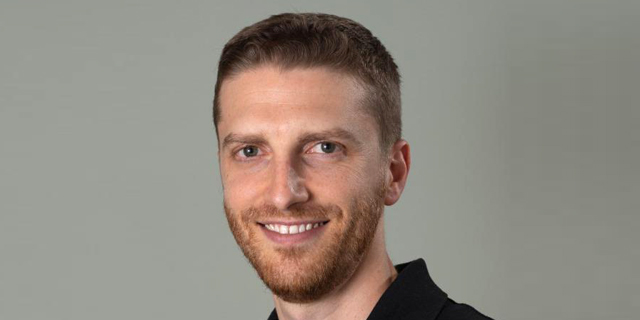 "The technology we are developing is part of a chain that enables the establishment of permanent bases away from Earth. In order to not have to endlessly transport equipment to the space station in the Moon's atmosphere, and causing life outside of Earth to operate under restrictive constraints, we need to look at things through the prism of infrastructure that is capable of producing raw materials from natural resources,” Jonathan Geifman, Helios's founder and CEO said. Avi Blasberger, who serves as the Director-General of the Israeli Space Agency, added: "Helios' revolutionary technology, which is supported by the Israeli Space Agency, can produce oxygen from the lunar soil without consumable raw materials from Earth. This will lower launch costs, expand payloads, and enable long-term human presence in deep space. We expect a trend of returning to the Moon following NASA's Artemis program, which will create significant business opportunities in the space industry in general, and in the Israeli space industry specifically. Helios, which was established in an innovation workshop held by the Israeli Space Agency during Israel's Space Week, is an excellent example of a groundbreaking Israeli startup that will lead and serve as a key player in the industry." Currently, Helios has offices in Israel and in Florida. Prominent members of the company's Advisory Board include William Larson, NASA’s former In-Situ Resource Utilization project manager; Prof. Bertil Andersson, the Former Chief Executive of the European Science Foundation; and Yoav Landsman, a senior system engineer and deputy director of the Israeli Beresheet lunar-lander mission.