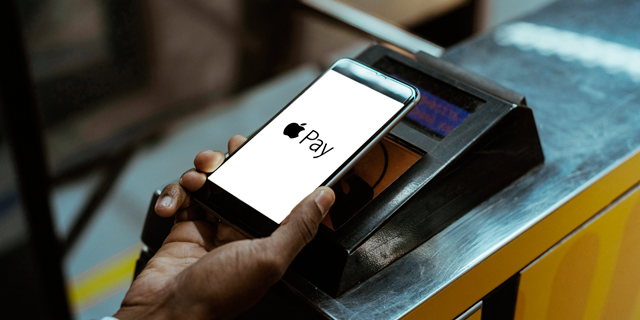 The war over digital wallets has begun

After many years of talk, the Israeli payment revolution has taken off. Six digital wallets have already been launched, and another three are set to hit the market by the end of the year. In most businesses people can already pay through their cell phones, and by the end of July nearly all businesses will accept such payment methods. Calcalist revealed last week that a new central player in the sector will land in Israel next month: Apple, who will launch its payment app, Apple Pay. Its entry is cause for drama: it will be the first time, and probably not the last, that a tech giant will enter the digital wallet arena in Israel and earn revenues. The next to do so will be Google, who will probably launch its Google Pay wallet towards the end of the year.

Apple Pay is coming to Israel next month. Photo: Shutterstock