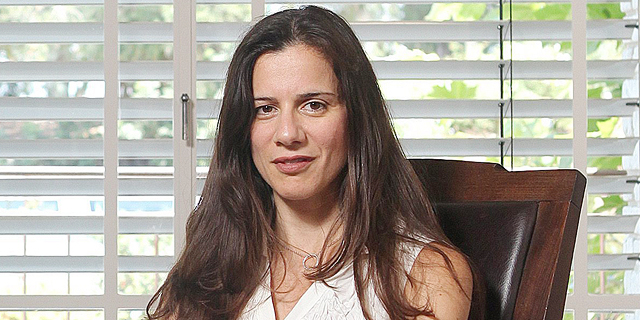 Israeli cleantech company, Tipa, which develops compostable flexible packaging, is considering going public via a SPAC merger at a valuation of more than $500 million. Calcalist has learned that the company has received merger offers valuing the company at between $500-$600 million, significantly higher than its $120 million valuation in its most recent funding round this past February.

Tipa CEO Daphna Nissenbaum told Calcalist that the company is planning on embarking on a private funding round in the near future and is currently not considering merging with a SPAC.

Tipa was founded in 2010 by Nissenbaum and Tal Neuman. The company employs around 50 people in Europe, the U.S. and Australia. Tipa began selling the first generation of its products in 2017 and has continually increased its sales since, according to the company. Tipa has raised $53 million in total since it was founded, with its last round in February seeing it raise $10 million from foodtech R&D partnership Millenium Food-Tech. Among the company's investors are the likes of Hong Kong business magnate Li Ka-shing's Blue Horizon Ventures, the Hearst family and GreenSoil Investments. The hype around SPACs may have slightly died down recently, but that isn't preventing Israeli companies from jumping on the bandwagon while it is still steaming ahead. Calcalist revealed last week that fintech company Pagaya Investment is in negotiations to enter Wall Street via a SPAC merger at a valuation of $8 billion. The company is also considering a traditional IPO. Other Israeli companies who are already in the process of going public via a SPAC, include ironSource, eToro, StoreDot and Cellebrite.