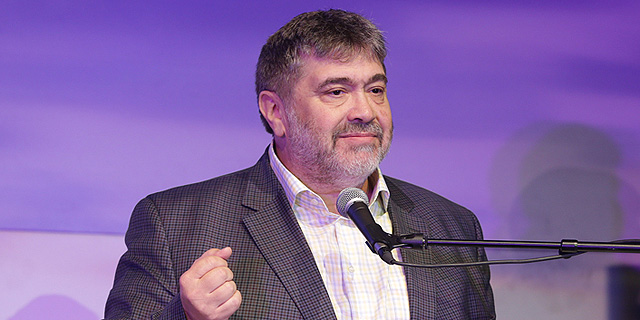 "The Israeli tech ecosystem has become a well-oiled machine"

Jon Medved, founder and CEO of Jerusalem-based investment platform OurCrowd, noted that partnering with the Gulf countries "is allowing Israel to penetrate markets we've never dreamed of in Southeast Asia and around the broader Islamic world"

The rise of Israeli unicorns, an aggressive coronavirus vaccination campaign, normalization with more Arab countries, and a diversified tech sector are behind the record-breaking level of venture capital investments in Israel during the first quarter of the year. And those factors will continue to drive growth in the sector, said Jon Medved, founder and CEO of Jerusalem-based OurCrowd, an equity investment platform ranked by Pitchbook as Israel’s most active venture investor, with more than 250 portfolio companies and active in five incubators. “Things here in Israel have been firing on all cylinders,” Medved said Wednesday in an online press briefing. “And I think the country will continue at this pace.” "Last year, we thought things couldn't get any better," Medved added. "Now, we are counting a total of 63 Israeli unicorns founded here in Israel or founded abroad by Israelis, and already 12 new unicorns this year. That’s an absolutely wild pace of growth of unicorns. It’s startup goes scale-up.” 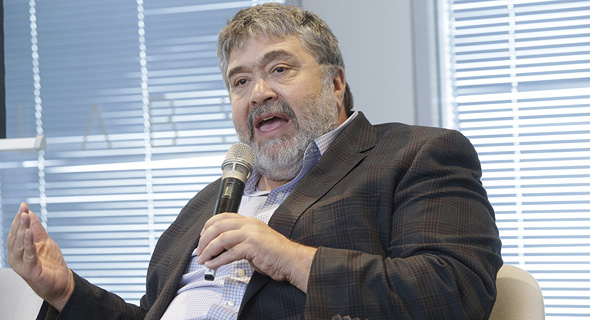 Earlier this week the American private equity giant Blackstone announced it would open an office in Israel. "The ecosystem here has become a well-oiled machine with entrepreneurs at the heart, and the flywheel around it including the venture capital funds and multinational investors, angel investors, the tech units of the IDF, the incubators and accelerators - it's quite an amazing story," said Medved. Increased foreign investment is also playing a major role in the sector's growth. Tech investments from Europe have jumped 63% in 2020, and investment from Japan is now 11%, compared to 2% five years earlier. Investment from China, however, has declined during recent years. "But the big opportunity of course is with the Gulf, and what's going on between Israel the UAE and other new partners, which is leading to huge amounts of VC investment in the two countries," Medved said. The breadth of Emirati interest in Israeli tech has been surprising, Medved noted, and partnering with the Gulf countries "is allowing Israel to penetrate markets we've never dreamed of in Southeast Asia and around the broader Islamic world." Israeli tech startups raised $5.37 billion in the first three months of 2021, after raising about $10 billion in all of 2020, according to figures from IVC-Meitar - a record for annual capital raised, despite the emergence of the coronavirus pandemic. If the growth continues, Israeli startups are on a path to double the amount of capital raised in 2020. At the same time, OurCrowd’s portfolio, which began with Israel-based startups, has also expanded to be more geographically diverse. Now, about 55% of the companies it funds are located in Israel, about one-third are in the U.S. and 10% are elsewhere. Medved said that OurCrowd and the Israeli tech sector in general are already benefiting from the new relationships formed after the Abraham Accords created diplomatic and economic ties last August with the United Arab Emirates and Bahrain, and the other normalization deals that followed with Morocco and Sudan. He said the new relations, especially with the UAE and its global business hub in Dubai, are key to continued growth and diversification for Israeli tech companies. “This is one of the greatest developments for Israel and for Israeli high tech,” Medved said.