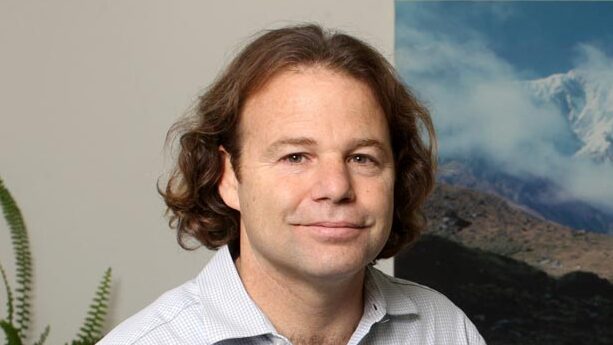 Clal Insurance has become the largest high tech investor in Israel with a $2 billion portfolio, holding stakes in the likes of Pagaya, Hippo and REE to name a few

On the week in which the largest investment fund in the world, Blackstone, announced its entry into the local high tech market, and during the same month in which one of the largest venture capital funds in the world, Tiger Global, completed several investments in Israel, it may come as a bit of a surprise to discover who the largest high tech investor in Israel actually is. It isn’t a venture capital fund or an investment fund, rather a dull insurance company which has been making unflattering headlines from the time it was controlled by Eduardo Elsztain and IDB and through its latest power struggles between its CEO and Chairman, which even led to the intervention of the Supervisor of the Capital Market, Insurance, and Savings Authority Moshe Bareket. However, under the radar, Clal Insurance has become one of the largest players in the Israeli tech investment market, and possibly even the largest with a portfolio that has reached an impressive scope of $2 billion (not including Clal’s investments in publicly-traded companies). 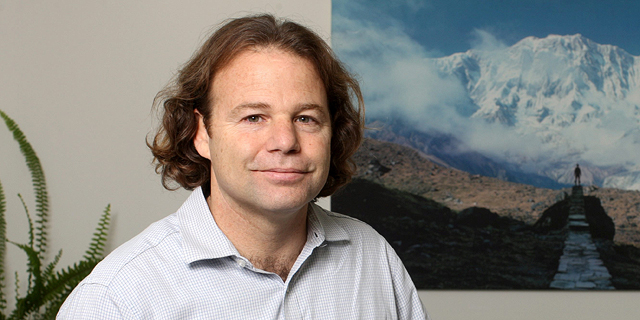