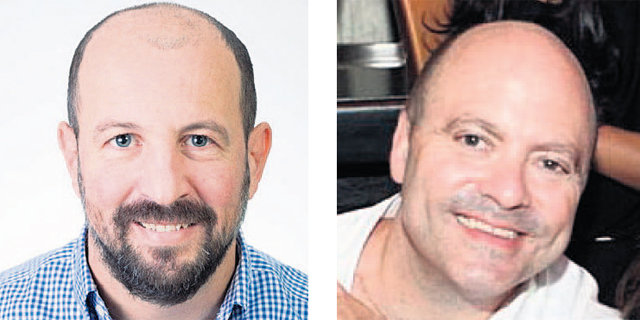 The company, led by co-CEOs Gilad Shany and Avrom Gilbert, and Chairman Jonathan Kolber, plans to raise $220 million as it seeks to “focus on the rapidly growing universe of Israeli companies and entrepreneurs that apply technology and innovation to our everyday lives"

ION Acquisition, led by co-CEOs Gilad Shany and Avrom Gilbert, and Chairman Jonathan Kolber, announced over the weekend the listing of its third Special Purpose Acquisition Company (SPAC) on the New York Stock Exchange. ION has priced its initial public offering of 22,000,000 Class A ordinary shares at a price of $10 per share for a total of $220 million. The shares have been listed on NYSE and are traded under the ticker symbol “IACC”. The offering is expected to close on May 4. 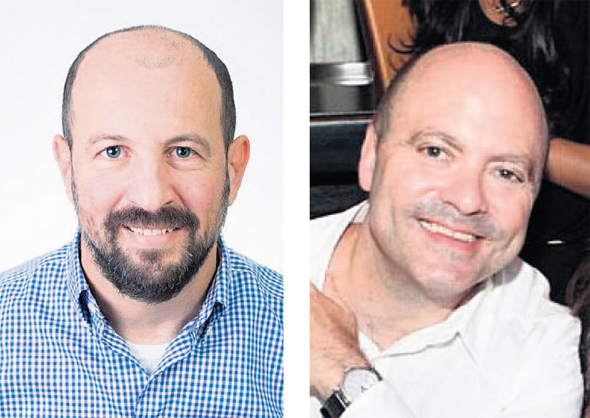 Shany, who is also the Managing Partner of ION Crossover Partners (ICP), had previously spent a decade investing in public and private companies with Baron Capital, and with Magma Venture Partners. He is joined by co-CEO and President Avrom Gilbert, who has served as COO of blockchain firm Coin Sciences since 2018. Kolber also manages his family office in Canada and serves as a Partner and Senior Advisor at Viola Growth. Third Point Management, a New York–based hedge fund founded by Daniel Loeb, will be purchasing 9.9% of the shares on offer.

Earlier this year, ION’s first SPAC offering merged with Israeli digital advertising platform Taboola. ION Acquisition Corp 1 Ltd. raised $259 million in its initial public offering on NYSE last October with the goal of "meeting with Israeli tech and innovation-driven companies to find a suitable partner for a merger," which ended up being Taboola. ION's second SPAC raised $253 million in February of this year and has yet to merge with a company. According to ION, its third SPAC "intends to focus on the rapidly growing universe of Israeli companies and entrepreneurs that apply technology and innovation to our everyday lives." Morgan Stanley & Co. LLC and Goldman Sachs & Co. LLC served as joint book-running managers for the offering.