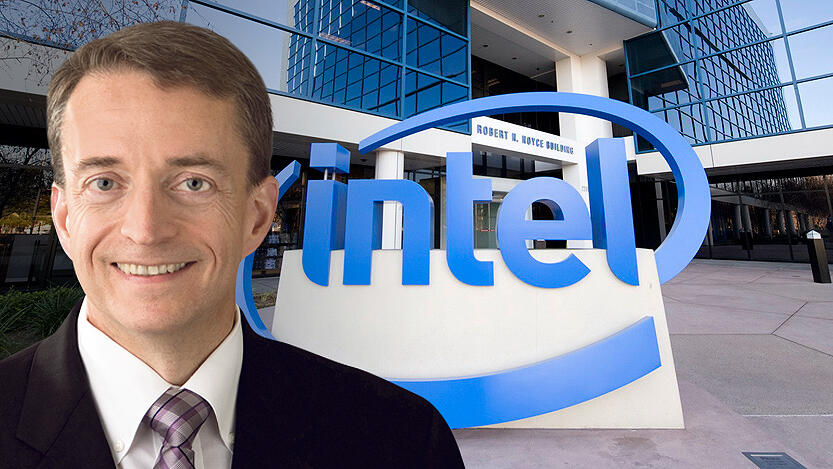 Intel said on Sunday it will invest another $600 million in Israel to expand its research and development (R&D) and confirmed it was spending $10 billion on a new chip plant.

The announcement was made during a one-day visit to Israel by Intel Chief Executive Pat Gelsinger as part of a European tour that included Germany and Belgium last week.

Intel is investing $400 million to turn its Mobileye unit headquartered in Jerusalem into an R&D campus for developing self-driving car technologies. 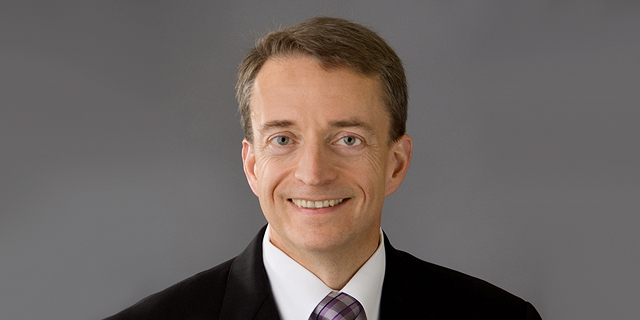 Another $200 million will be invested in building an R&D center, called IDC12, in the northern port city of Haifa next to its current development centre. Intel said the "mega chip design" facility will have a capacity of 6,000 employees. Intel announced last week that it plans on recruiting an additional 1,000 new employees in 2021 for its various R&D centers in Israel, while hiring another 400 employees for its artificial intelligence operations at Habana Labs. Gelsinger, on his first European tour since taking charge of the company in February, in a statement issued on Sunday predicted "a vibrant future for Intel and Israel for decades to come." In recent years, Intel has bought three Israeli tech companies - Mobileye in 2017 for more than $15 billion, artificial intelligence chipmaker Habana in 2019 for $2 billion and Moovit a year ago for $1 billion. During his brief visit, Gelsinger met with Intel and Mobileye management and Israeli Prime Minister Benjamin Netanyahu. Israel's Finance Ministry in early 2019 said Intel would get a $1 billion grant to build an $11 billion chip plant, although at the time Intel would not confirm the amount. On Sunday, Intel said investment would be $10 billion and the first phase of construction has begun. Its current Fab 28 plant at the company's Kiryat Gat site produces 10 nanometre (nm) chips. Intel has not disclosed whether the new plant will produce smaller chips, which can increase efficiency, but in March it said it was building two 7 nm chip plants in Arizona for some $20 billion. Intel Israel's exports grew to a record $8 billion in 2020 from $6.6 billion in 2019, accounting for 14% of total high-tech exports and 2% of Israel's GDP. Intel is the largest employer of Israel's high tech industry with nearly 14,000 workers.