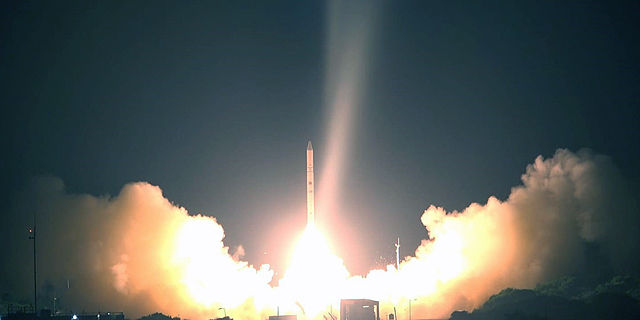 How can Israeli startups disrupt the global space industry and what's the biggest VC fund in Israel you didn’t even know existed?

The biggest VC fund in Israel you didn’t even know existed. Clal Insurance has become the largest high tech investor in Israel with a

$2 billion portfolio, holding stakes in the likes of Pagaya, Hippo and REE to name a few. Read more

For StackPulse founders, the company is their new car in the startup race. When their first company was acquired earlier than expected, the three-person team decided to go bigger - and further - than ever before. Read more 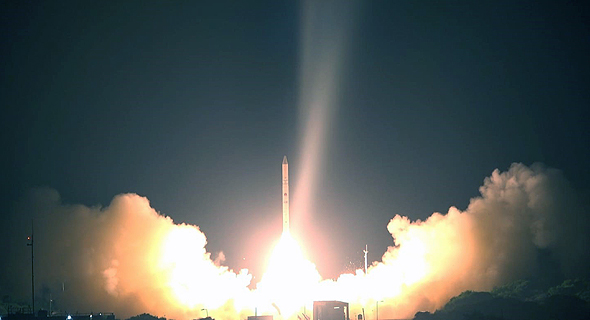 ION Acquisition eyeing merger with another Israeli tech giant after listing its third SPAC. The company, led by co-CEOs Gilad Shany and Avrom Gilbert, and Chairman Jonathan Kolber, plans to raise $220 million as it seeks to “focus on the rapidly growing universe of Israeli companies and entrepreneurs that apply technology and innovation to our everyday lives." Read more

Israeli VC Disruptive AI expanding Artificial Intelligence initiative to Turkey. The venture, named AI-SQUARE Forum, started operating in January 2021 as a virtual open meetup platform to promote AI innovation between the ecosystems of Arab countries and Israel. Read more  Opinion | Israeli startups can disrupt the global space industry. Accelerated privatization combined with Israeli expertise, entrepreneurial spirit and a supportive space innovation ecosystem is an opportunity not to be missed by startup founders. Read more  Appointments | Creative technology platform Artlist makes four senior appointments. The new management members will help the company with its next stage of growth on the back of a record year. Read more