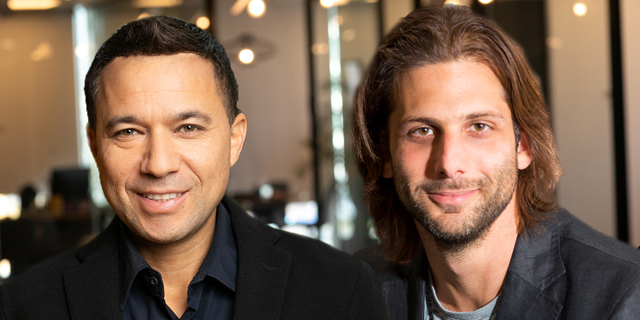 Fyber's Journey: From the Israeli military to the front lines of global AdTech

Coming to the US was a major step in Inneractive’s opportunity to scale. When it became Fyber - bigger and more globally diverse - the challenge became even greater

Ziv Elul and Offer Yehudai served in the same Israeli military unit - and a memorial video project for a friend who fell in battle brought them together. That initial project spurred a friendship that became a partnership. During a joint run on the beach, they decided to make a video mobile product - back in the days of Nokia and Snake. Inneractive was founded in 2007 with modest funds put up by the founders and settled on harnessing free mobile content as the playground for monetizing ads. After the initial idea received interest, they gained the support of high profile Israeli backers, including Idan Ofer, Moshik Teomim, Modi Kidon, and Yaron Adler, helping the company raise their first $1.2m. 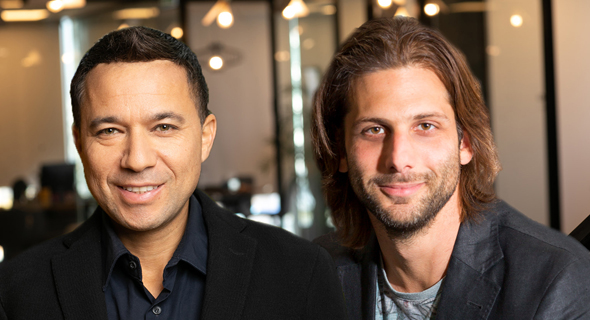 Realizing the initial concept will not have the impact they expected, the two pivoted to a marketplace solution connecting app publishers and advertisers - and enabling optimal ad monetization solutions. The early investors were not thrilled, but gave the committed entrepreneurs the trust and support they needed to move forward. As the product developed, market share was gained and additional investors came on, including millions from Evergreen Venture Partners. The company started receiving interest from potential buyers. Taking Inneractive to the US - and to the next level Offer and Ziv turned to their market and saw that more than 70% of business was in the US. The most relevant potential companies to partner with were also American based - and the two understood boots on the ground are crucial to enable the company’s next step. With a strategic interest from a large American corporation, Inneractive was US bound - Offer Yehudai moved to Silicon Valley, Ziv Elul stayed in Israel - and the international chapter of the company went to the next level. Yehudai initially intended to move for a year and return after a successful acquisition, but he realized the road will be more complex. The company was moving forward - with a first office opened in San Francisco, followed by an additional US location in New York City. They quickly found that the US presence was key. Inneractive’s partners at the time included Amazon, Microsoft and Nokia, and being the US opened the door to more potential partnerships, funding opportunities - and a potential acquisition. Assembling the team of the right people is always a challenge, and for the Israeli founders the US team was a particularly unique project. Leading a company with Israeli DNA, Yehudai had to find the talent that can fit the company culture, while acknowledging the importance it will have for its ability to scale. AdTech proved to be the industry to find the perfect fit, with a dynamic, move fast and break things approach. Pulling off the American exit - twice Momentum was building. While on his first US vacation, walking rounds around the pool, Yehudai was on the phone with a potential buyer in the first steps of a due diligence process, a conversation that stemmed from a meeting in the US that followed him to his first week off since the move. The power of relationships and building trust became more and more evident - and Inneractive’s next step came from another foreign company with US presence - Fyber. The German company’s US operation included their CEO, Business leader and other executives. Fyber had already purchased a smaller American company, Heyzapp, and the conversation that led to Inneractive’s first exit began. Fyber ended up acquiring Inneractive for $86 million in 2016 - and the companies all merged under the Fyber brand. Now traded in the Frankfurt stock exchange, Elul and Yehudai took the helm of a much bigger operation - continuing to grow their US presence with the company's business and product led from the US. The two set to turnaround the newly formed company, a 3 year process that took Fyber to the next level. Closing 2020 as the company’s best year ever, the second big opportunity also came from the US - this time, from Austin. It was recently announced that Austin-based Digital Turbine intends to acquire Fyber in a $600 million deal - a second exit for the company in five years. Yehudai had gotten to know Digital Turbine executives and cultivated the relationship long before Covid hit, and as Fyber showed it has what it takes to win big in mobile advertising - the second was on the way. Coming to the US was a major step in Inneractive’s opportunity to scale. When it became Fyber - bigger and more globally diverse - the challenge became even greater. The US presence proved to be pivotal in building the infrastructure, teams and relationships that help the company’s business grow, and it’s potential to thrive.