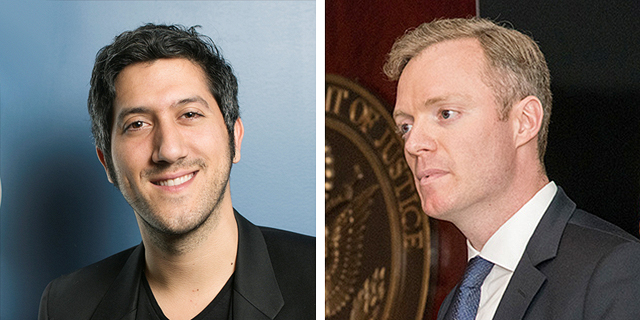 Taboola under U.S. Department of Justice investigation for HR activities

The digital advertising platform revealed in an SEC filing that it became aware last month that the Antitrust Division of the U.S. DOJ is conducting a criminal investigation related to its hiring actions

Taboola signed a deal to merge with ION Asset Management's special-purpose acquisition company (SPAC) in January of this year at a $2.6 billion valuation. ION Acquisition Corp 1 Ltd. raised $259 million in its initial public offering on NYSE last October. Taboola, which is active in the content recommendation space, was founded by Adam Singolda in 2007. The company works with media companies and international publishers, competing with Google and Facebook. In Taboola’s market, ad revenues are split between the publishers and the content recommendation companies, which receive 30% of the income. Taboola recorded a revenue of $1.2 billion in 2020 and was left with $382.2 million after the publishers got their cut, representing a 29% increase compared to 2019. Its Adjusted EBITDA in 2020 was $106 million, compared to $34 million in 2019.