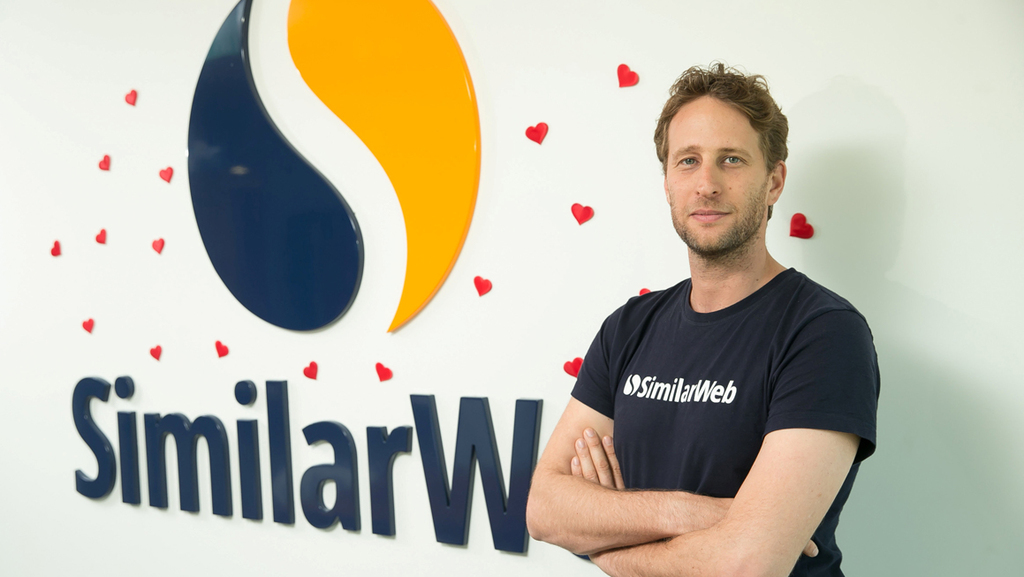 SimilarWeb IPO: Founder Or Offer to sell $10 million worth of shares

The Israeli company has filed its amended Form F-1 with the SEC and revealed that it intends to raise $160 million in its offering, valuing the company at $1.7 billion

Israeli company SimilarWeb has filed an amended Form F-1 with the U.S. Securities and Exchange Commission ahead of its initial public offering on the New York Stock Exchange. The company, founded by Or Offer in 2009, plans to raise $160 million, setting the price of a single share at between $19 and $21 to give it a valuation of $1.7 billion. The shares are expected to trade on NYSE under the ticker symbol “SMWB.” J.P. Morgan, Citigroup, Barclays, and Jefferies are acting as joint book-running managers. JMP Securities, Oppenheimer & Co., and William Blair will act as co-managers for the proposed offering. SimilarWeb has developed a way to measure and predict customer behavior in the digital era. Its tools are used by large, leading brand name companies to analyze customer behavior and compare it to their competitors. The company’s technology gathers information from hundreds of sources and uses them in advanced machine learning algorithms to provide a complete picture of digital activity in real-time. SimilarWeb says that more than half of the Fortune 100 companies, such as Walmart Inc, Google LLC, P&G, and Adidas AG, rely on these tools to gain digital insights.

SimilarWeb revealed that its revenue in the first three months of 2021 stood at $29.4 million compared to $20.6 million in the first quarter of 2020. The company had negative free cash flow of $4.9 million in the year ending December 31, 2020 compared to $11.5 million over the previous year. In the first three months of 2021, it incurred net losses of $12.1 million. The company's revenue was $70.6 million and $93.5 million for the years ending December 31, 2019 and 2020, respectively, representing annual growth of 32%. SimilarWeb has raised $136.6 million since its founding, and holds $60.3 million of cash, cash equivalents, short-term investments and restricted deposits as of the end of this March. According to the prospectus, Offer plans to sell 500,000 of his shares, expected to be worth around $10 million. One of the company's biggest shareholders is Israeli private equity company Viola Group, which holds 19.1% of the shares, while legendary Israeli entrepreneur Yossi Vardi has a 5.8% stake in the company. SimilarWeb employs 576 people, 369 of them in Israel, 120 in the U.S., and the rest in Europe and Asia.