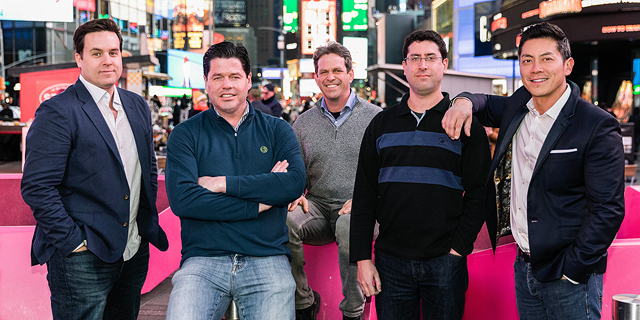 Israeli-founded storage software company VAST Data announced on Tuesday that it has completed an $83 million series D led by Tiger Global Management at a post-money valuation of $3.7 billion, three times the company’s valuation from last April. The round features strong participation from NVIDIA and several other existing investors. VAST Data said that the success of the round was spurred by the company's rapid customer adoption and positive cash flow. The funds add to VAST’s series B and series C investments to create a balance sheet of $230 million. VAST, founded in 2016 by Israeli entrepreneurs Renen Hallak and Shachar Fienblit, ended its second year at nearly $100 million of annualized software run rate, having quadrupled its software business year over year, while also achieving cash flow positivity. These results will be catalyzed in 2021 and beyond by VAST’s new software consumption model called Gemini, which disaggregates the business of hardware and software and provides customers with additional commercial advantages to further the adoption of Universal Storage. 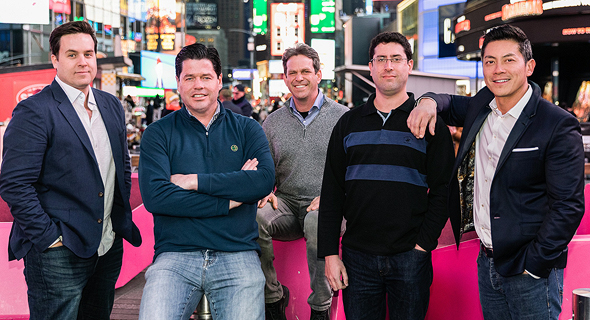 The company develops a flash storage service designed to provide tiering of data across different types of storage systems. Its platform enables server networks to operate and scale independently, allowing data companies to reduce data protection overhead and eliminate the need for batteries or cache coherence. VAST plans to recruit an additional 160 employees in 2021, 80 of them for its R&D center in Israel. Over the past year, the company hired 80 new employees, taking its workforce beyond 200 employees. The company noted that its customers make significant initial investments at an average of $1 million, and have subsequently scaled these investments significantly in a very short time. On average, VAST has expanded its net revenue within existing customers by 328%. VAST now has several private and public sector customers who have invested over $10 million in Universal Storage. “The pioneering and inventive spirit of our team influences every aspect of our product and business and has redefined how successful businesses can be built,” said Renen Hallak, founder and CEO of VAST Data. “We are humbled by today’s validation from Tiger and NVIDIA. It is evidence of our accomplishments to date and serves as a launchpad for the opportunity ahead of us.”