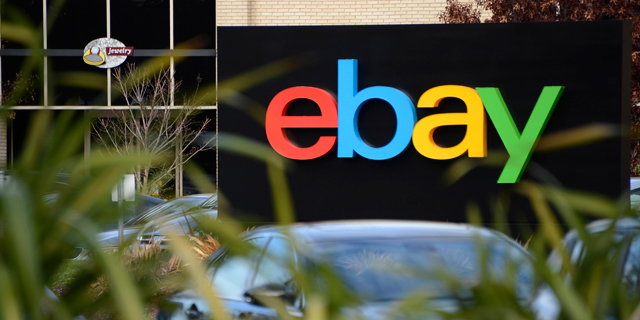 Who is Israel's newest tech unicorn and which company is targeting a $3.5 billion valuation on Nasdaq? 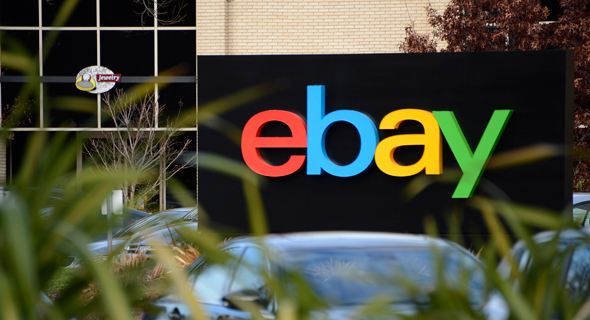 Global-e targeting $3.5 billion valuation in Nasdaq IPO. The fintech company is aiming to raise $431 million in its offering after revealing that it is on pace for annual revenue of $200 million. Read more

Payoneer to collaborate with eBay on payments solution. Starting from last month, Payoneer has managed payouts for eBay sellers from Greater China as eBay expands its management of payments around the globe. Read more

U.S. giant EPAM acquires Israeli cybersecurity startup White-Hat. The sum of the deal wasn't announced, but is believed to be in the tens of millions of dollars and to include both cash and shares. Read more

Analysis | How can Israel help in India's Covid crisis? India is in crisis, and it’s time for countries to help more than just sending boxes. Read more

Israeli insurance giant Migdal to invest over $355 million in renewable energy company Doral. The deal will include the acquisition of 20% of Doral, extension of credit facilities, and direct investments in projects. Read more

Survey: Over one-third of Israeli organizations hit by ransomware had their data encrypted. The average cost of remediating a ransomware attack in Israel was $569,729, one of the lowest costs of all countries according to a survey conducted by cybersecurity company Sophos. Read more

Opinion | We need to talk about founder mental health. "VCs can see founders as a means to an end, an approach that is neither pleasant nor beneficial. Or they can see them as people with people problems and address them as needed," writes Yaffa Abadi of F2 Venture Capital. Read more