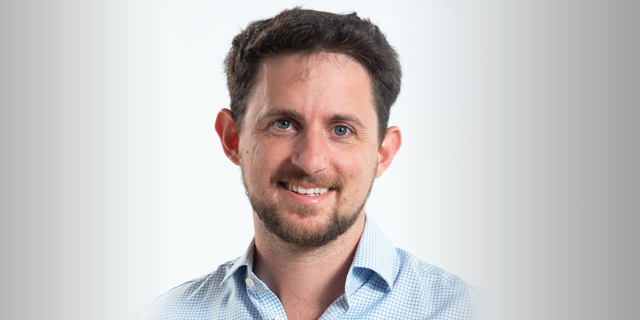 On the road to fusion energy, something’s missing: Israel

Imagine a near-future here on Earth, when we can harness the same source of energy that powers our sun - safely, cheaply, and sustainably. This is nuclear fusion - the opposite of nuclear fission, which we know all too well. Fusion energy is created in an intense process where two atoms combine, forming a heavier nucleus together, releasing energy. The trick is to figure out how to generate electricity at a commercial scale, which promises to be the cleanest option for our power plants. No carbon emissions, no radioactive waste, no reactor meltdowns. It’s energy efficient, run by an abundance of fuel (seawater!) and clean. But, to date, it’s definitely not been that simple. Sounds like the kind of nut Israel is equipped to crack: we’re a nation built on overcoming seemingly impossible challenges, which today has turned an oil-deficient desert promised land into an engineer-led tech powerhouse. One thing is missing: whereas the U.S., Europe, Russia, and China all have competitive horses in this race - the Startup Nation has not produced a single fusion energy startup.

Why is that? First, let’s understand two reasons why it seems like fusion energy has suddenly become hot, after over 70 years of research. Both points underscore Israel’s absence from this sector. 1. Newer tech developments are advancing the fusion timeline Back in the 1930s, scientists simply didn’t have the tools. Imagine trying to control fusion energy without a calculator, let alone a computer. A number of developments have increased the likelihood of cracking the code to produce fusion energy, at scale. Our toolbox is better equipped and continues to improve, primarily with more powerful and precise computers, and is finally able to plot out the combination of power output and algorithmic precision, which, together with artificial intelligence-powered monitoring tools, continue to dramatically improve. 2. Value of solving the problem = increased importance of sustainability + increased availability of capital Globally, there’s been a burst of fusion energy startups - and investors. While the most famous multi-billion dollar, multinational project, ITER, began in 1988, many newer, smaller-scale private companies have started this decade. Certainly, this won’t be an achievement won by large international projects alone. Publicly-available data has led to privately-backed companies taking a shot which has naturally accelerated timelines. Private companies are set to demonstrate operational fusion energy in just a few years - around 2025 - and if successful, usable reactors over the following decade. Private companies’ backers include the types of big thinkers we already know - including Bill Gates, Peter Theil, Jeff Bezos. Fusion energy exists in the mainstream of the tech giants’ conscience. 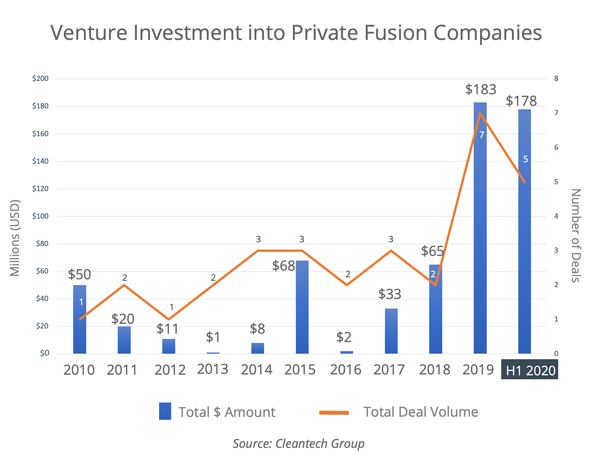 Venture Investment into Private Fusion Companies (Cleantech Group) While it’s unclear why Israel is not already deeply involved, it’s much easier to answer why we should be. Israel has every reason to get ahead of the fusion energy challenge. Here are three:

1. Israel is equipped for engineer-led development.

With startups taking up the fusion energy challenge outside of massive corporate and academic operations, development has been led by engineers as opposed to physicists. It’s no surprise this leads to new ways of seeing the complicated problem and pursuing alternative, applicable solutions. This plays into Israel’s strengths as an engineering-focused high tech labor force.

This country historically has succeeded in missions that involve precision and advanced computation, especially when they require nimble approaches that counterintuitively become more successful (consider SpaceIL). Israel’s military-influenced high tech sector is equipped with the right mindset, background and motivation to engage in an ambitious, world-altering technological campaign.

3. Israel has much to gain geopolitically.

Surrounded by hostile neighbors who are primarily funded, either directly or indirectly, by oil, Israel's security is likely to benefit greatly by reducing global dependency on oil.