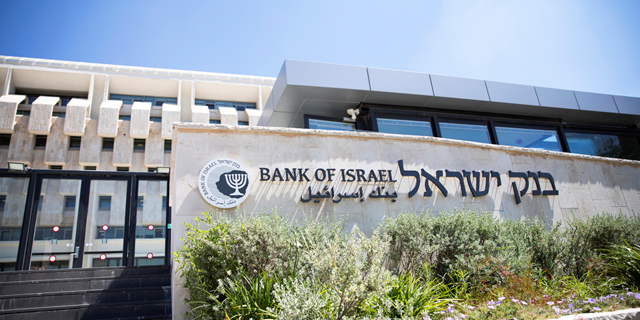 Bank of Israel presents a glimpse at the ‘digital shekel’

The bank published a model draft detailing a possible issuance of a “digital shekel,” which will be transferred to the public by financial intermediaries, won’t require an internet connection, and can be exchanged for actual cash

The Bank of Israel has joined many other central banks around the world, publishing on Tuesday a draft of a model of a possible issuance of a digital shekel. The draft does not present the Bank of Israel’s official decision on the matter, rather provides a premise for public discourse, and examining alternative options. At this stage, there is no expected date for the launch of the digital shekel and it has not yet been given a name. In the official press release, the Bank of Israel wrote that it intends to make known to the Israeli public that it is following developments in the payment market, and is prepared to respond to them as necessary. 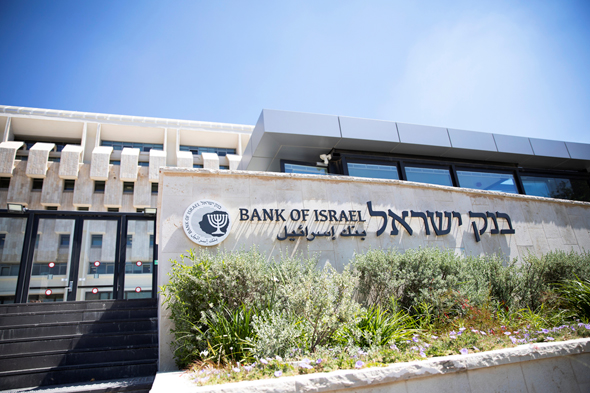 What is a digital shekel? The money we use today is divided into two main types of currency: cash and commercial bank money. Cash is essentially a physical commitment of a central bank toward the public and is in the form of banknotes or coins. Commercial bank money includes money that is used in bank transfers, credit cards, and checks. Bank money differs from cash in two important ways: it is primarily digital, and secondly, it is an obligation of a commercial bank toward the public, not of a central bank toward its citizens. In other words, when seeing a sum of NIS 20,000 ($6,000) in bank accounts, it is a commitment on behalf of a commercial bank to a customer, and the liability is recorded digitally. The current initiative aims to create a digital commitment on behalf of a central bank, or in other words create a central banking digital currency. How will it work? It will be similar to digital wallets and payment apps that have gained in popularity recently. According to the model draft, the digital shekel will be launched by the Bank of Israel and passed along to “payment service providers” (such as banks, credit card companies, fintech companies, and even large high tech companies) who will provide those digital shekels to their public customer base. Those providers will be used as a “pipeline” for transferring shekels, but won’t be able to lend it or make use of it. In the case of a technological failure or an instability of one of these bodies, a digital balance won’t be harmed. The customer can use the digital currency to purchase products and services, and to make transfers. As for the technology, there are several drawbacks whether to use a decentralized registration model (for example, a blockchain) or a centralized registration model. In China, for example, the pilot program didn’t make use of a blockchain since it claimed that its technology wasn’t sophisticated enough to operate a large number of transactions simultaneously. The Bank of Israel and other central banks also suggest that their digital currency won’t depend on an internet connection or the use of a smartphone, rather it will rely on additional technologies like smart cards. The Bank for International Settlements, which is the bank of all central banks, has released a document with 14 main principles to follow ahead of the issuance of such a digital currency by central banks, and the Steering Committee recommended following those points. Some include a 1:1 exchange rate between digital currency and traditional currency and bank money, enhanced security measures, as well as enforcing immediate transactions, and ensuring that the system is accessible and available from anywhere in the world, and to any sector of society. According to the document, the system should be flexible to incorporate future technological changes and be able to interface with different payment systems, which will allow a nominal or obsolete fee for end users. Despite the fact that digital currency will enable the use of decentralized technologies that characterize cryptocurrency, it is essentially different. The currency of central banks will belong to a certain country, won’t be anonymous, and its value will remain stable. However, it is similar to cryptocurrency in that it will allow users to make immediate and direct payments. The Bank of Israel’s Steering Committee mapped the advantages that a Bank of Israel digital currency may generate for the Israeli economy if it is issued in the future: 1. Creating another efficient, advanced, and secure alternative to the existing and new means of payment in the digital age 2. Creating an innovative technology that will ensure the adaptation of the payment system to the needs of the future digital economy. 3. Ensuring adequate redundancy of the payment system and its proper functioning during emergencies or breakdowns 4. Creating an efficient and inexpensive infrastructure for cross-border payments. 5. Maintaining the public’s ability to use digital means of payment while ensuring a certain level of privacy. 6. Support of government policy to reduce the use of cash in the struggle against the “shadow economy”.