"We are seeing what the new world of Israeli tech will look like after Covid-19," said Tzahi Weisfeld, VP and general manager of Intel Ignite

Israeli tech has displayed an impressive ability to quickly adapt during the Covid-19 pandemic, according to a survey of over 200 Israeli early-stage startups conducted by Intel Ignite, Intel's startup growth program, and LeumiTech. The survey found that Israeli companies learned how to raise funds over shorter periods of time, without requiring in-person meetings, are less dependent on relocating and aren't overly concerned about hiring employees from abroad.

"We are seeing what the new world of Israeli tech will look like after Covid-19," said Tzahi Weisfeld, VP and general manager of Intel Ignite. "Things that didn't exist two years ago are now a fact. Coronavirus allowed us to understand that you can be located anywhere in the world and don't have to fly like crazy. We discovered that all the time that was spent on planes has an enormous value. Flights don't just waste time but are also mentally grinding. This is a sign of maturity for the Israeli industry because the Israeli entrepreneur developed the ability to let go. Until now the Israeli entrepreneur didn't really trust others and that is why he wanted to fly himself, but that has changed and hopefully some of that remains with us." 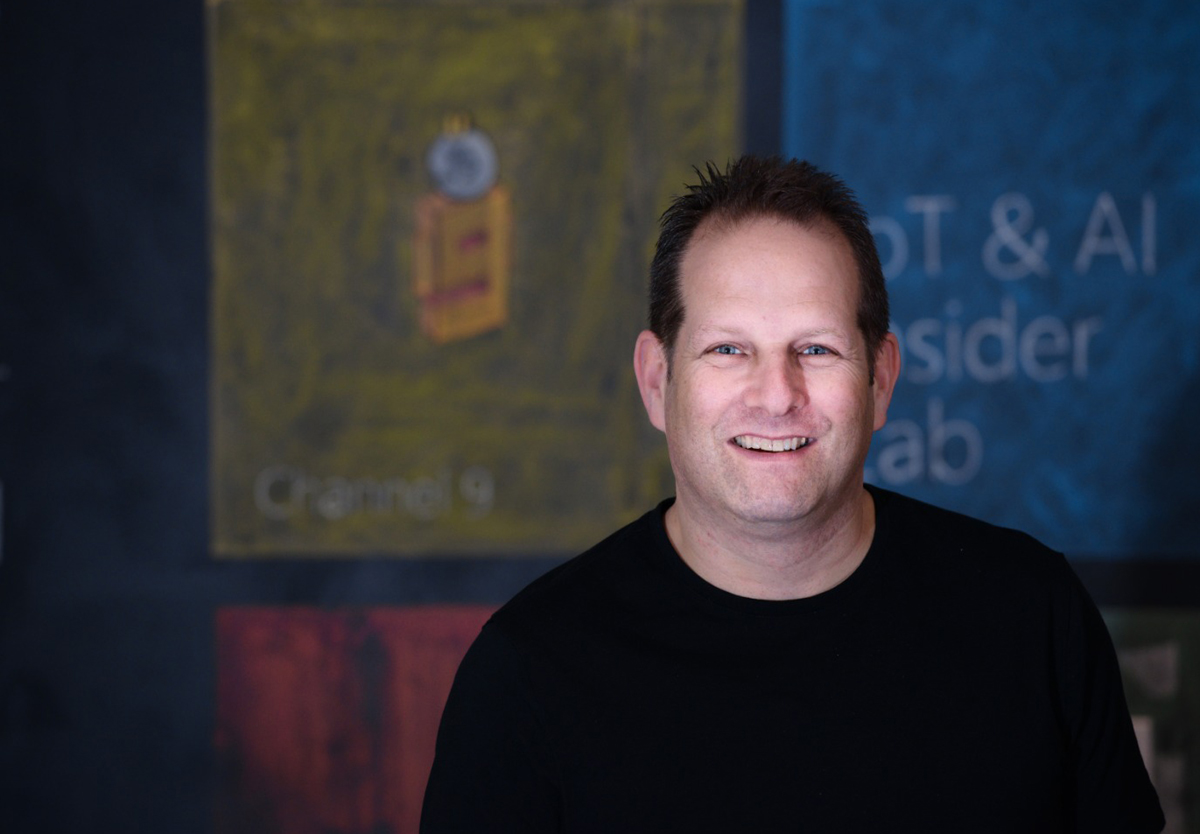 2020 was a record year for Israeli venture funding, both in terms of the number of investments and amounts raised, with 607 deals totaling $10.2 billion. The survey, conducted by Yael Benjamin, founder of Y. Benjamin Strategic Marketing in collaboration with LeumiTech, Yigal Arnon & Co law firm, Intel Ignite, the Zell Entrepreneurship Program, and Benson Oak Ventures, focused on over 200 early-stage startups, 78% of which said they have raised less than $15 million and 85% of which employ fewer than 30 people.

The survey found that due to virtual pitches and increased competition for deals, the time it took to close a round has been almost cut in half, with 59% of startups currently closing a round in under four months, compared to only 36% pre-Covid. Some 29% of the companies said that they closed a round in under two months. "41% of startups raised funds without meeting their investors face-to-face," Yael Benjamin told Calcalist. "Companies that are managing to do that successfully will benefit from international funding and enormous business opportunities." The survey also found that tech investors have in many ways become more cautious than in the past due to the pandemic. While almost no investors required special vetoes prior to Covid-19, during the past nine months, 36% requested to add special vetoes as part of their investment. 27% asked for special budget vetoes, 7% for special hiring and termination related vetoes, and 2% for special government funding related vetoes.

The survey also showed that the rising value of the shekel against the dollar has affected the competitiveness of the local hiring market, with 13% of startups reporting that they have turned to hiring employees from abroad and 10% of companies saying they were forced to raise additional funding. Ukraine is the top offshore hub, with Poland and India also popular destinations.

"The issue of the exchange rate between the shekel and the dollar is a concern for many entrepreneurs," added Weisfeld. "More companies are outsourcing as part of their way of dealing with the value of the shekel. Many entrepreneurs are taking the exchange rate into account in their business plan." Israeli companies have always been quick to establish an international presence, with 55% of those surveyed saying that they have an international presence. However, if prior to the pandemic the majority of startups would first send one of the founders or another senior executive abroad, the survey showed that currently, 59% of companies are recruiting locally for their first employee abroad. "In the past, relocating was critical but that has fundamentally changed," said Weisfeld. "Many founders have canceled their relocation plans and I believe we will see many more Israeli companies becoming global and fewer foreign companies opening R&D centers here."