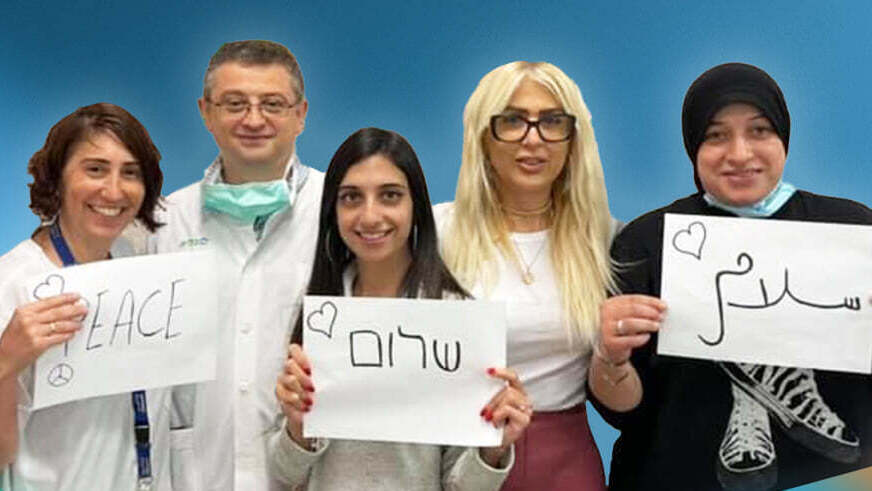 "We need to learn to live alongside each other. We need to meet and become friends and see a joint future together and then also create working relationships," said Mellanox founder Eyal Waldman

The citizens of Israel have been fighting on two fronts over the past week: one is being closely covered in international and military media, against the threats of Hamas in Gaza. But the second front, a local one, is being waged with extraordinary violence within the country's borders, between the Jewish and Arab citizens that make up Israeli society. At the center of these violent local clashes are the mixed cities of Lod, Jaffa, Ramle, Acre and Haifa - in which Arabs and Jews have peacefully lived side by side for many decades. Violent and extreme groups from both sides are agitating one another, using live arms and lethal weapons like Molotov cocktails, disrupting the flow of daily life and igniting incitement and hatred toward one another. The violence and fear have also made their way to social media in Israel, with battles being waged to delegitimize the inclusion of Arab-Israelis in the economy. In addition, Arab citizens are protesting against years of continuous neglect by the Israeli governments, discrimination when it comes to the freedom of religion and the attempts by the religious Jewish right in Israel to exclude them from neighborhoods and towns. 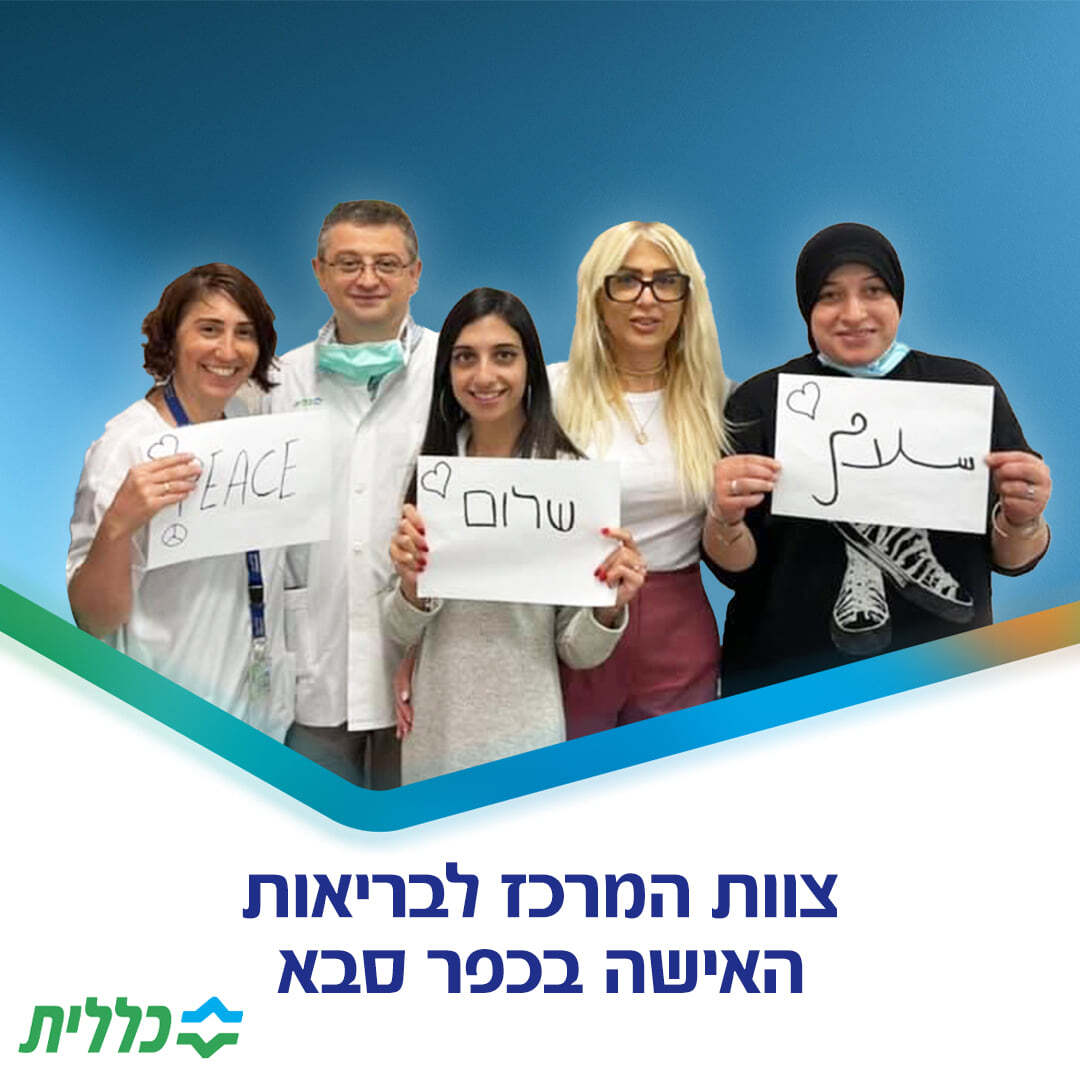 Many major Israeli companies and organizations, including the Clalist HMO (pictured) are running campaign promoting coexistence between Arabs and Jews. Photo: Courtesy

But alongside the growing violence there are many groups of business people and notable figures in the Israeli economy who are calling for reconciliation between Jews and Arabs in an attempt to stop the cycle of hate. A group of key figures in the Israeli tech scene have also stepped up alongside leading companies like Bank Hapoalim, the Fox group, Tnuva, Shufersal, Osem, HOT, Livnat Poran, Strauss, BE and Maccabi. Eyal Waldman, the founder of Mellanox which was sold to Nvidia for $7 billion, is one of those figures who is outspoken in his support for coexistence between the two people. While he still served as the company's CEO he initiated a move to employ Arab workers, including from Nablus, Rawabi, Hebron and Gaza - 300 Israeli-Arabs in all and some 150 Palestinians. Waldman told Calcalist that he believes that while this is a testing time for the relationship between Arabs and Jews in Israel due to the riots and the fighting in Gaza, there have been more difficult times. "I'm sure that we will be able to rebuild the bridges. We've been through worse situations than this. We need to learn to live alongside each other. We need to meet and become friends and see a joint future together and then also create working relationships. We need to create a closeness between both peoples." A group of dozens of executives from tech companies, venture capital funds and Israeli startups have signed over recent days a petition calling for the protecting of the ideals of equality regardless of religion, ethinicity, gender or sexual orientation and equality of opportunity and equal treatment under law in order to strenghen the state of Israel and make it an examplary society. This group, named Power in Diversity, includes among others, Kobi Samboursky of Glilot Capital, Sivan Shamri Dahan of Qumra Capital, Isaac Hillel of Pitango, Ruthi Simha Furman of Viola and tech companies like Minute Media, Elementor, Gong, Illusive, Cybereason, Bizzabo and many more. The petition reads: “We, the undersigned members of the high-tech community, restate our commitment to building a country where every person, no matter what religion, ethnicity, gender or sexual orientation, has equality of opportunity, equal treatment under the law, the respect of both their political leaders and their neighbors and the freedom to go anywhere without the fear of abuse or violence. We commit to working with anyone from any community to make this country the light unto the nations that it can and should be," said the initiative. "These days, Israeli society is being tested and we are at the edge of the abyss. We have two options ahead of us: accept that we are a diverse society and rejoice in the beauty of that diversity or continue to demonize those who are different and decline into hate and violence. It is easy in these times to give up hope and to wallow in despair. But, as the song goes, "we have no other country." We have no choice but to see these times as an opportunity for change - for the "silent majority" to disrupt the status quo, to take back the agenda from the extremes in our society.”