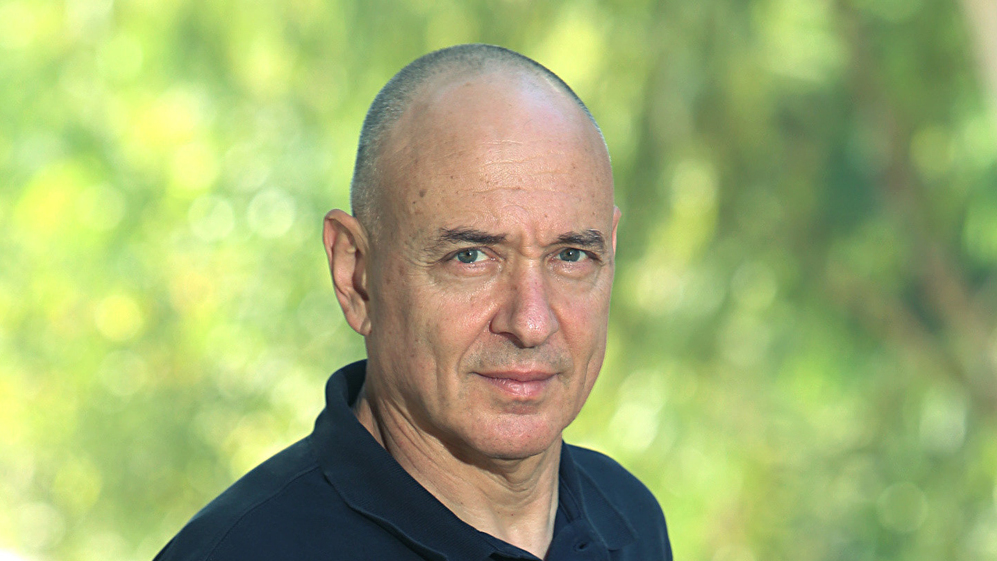 "Arab integration must also take place in politics, not just in economy"

"The conditions for equality for Israeli-Arabs are not ripe," says Orni Petruschka, a former high-tech entrepreneur and now the co-chairman of the Abraham Initiatives, "but despite the low we are in, chances of rehabilitating our society are better than ever"

"To this day, I serve as co-chair of the Abraham Initiatives, the leading body in the field of Arab-Jewish relations in Israel - what was known as the Abraham Fund. If I did not believe that coexistence is possible, I would not have stayed,“ says tech entrepreneur Orni Petruschka. 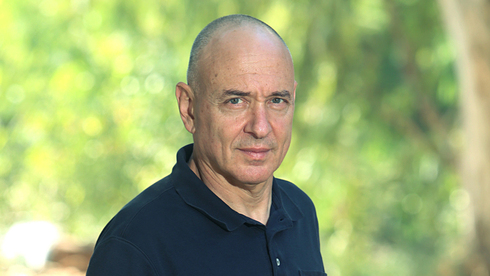 According to him, the current reality is very complex because of a close connection between the situation inside Israel and the Israeli-Palestinian conflict in general. "We cannot demand that Israeli-Arabs ignore what is happening in East Jerusalem, when there is a mess in the Al-Aqsa Mosque, or when they see what is happening in Sheikh Jarrah, in the West Bank or what is happening in Gaza.” “The Abraham Initiatives’ General Director has family in Gaza. He works here on civil equality and integration, but the happenings in Gaza affect even those who work the hardest on integration and equality. By the way, they do not like the term coexistence, because there is coexistence between a horse and its rider too.” Petruschka admits that recent lynching events "shook me - but did not surprise me. I knew we were sitting on a powder keg that could ignite, and ignites when there is an interest for it. These things have a certain cycle, I remember the October 2000 riots, and operation Protective Edge in 2014 - when Arab citizens could not go to the mall and speak their language. Sometimes, after crises, you reach a higher or lower place than where you were previously." Petruschka adds that "this is a time of crisis but I believe we will overcome it. What I see in the past two days is Jews and Arabs mobilizing. Trying to discuss the current crisis, condemning the violence, and trying to improve the situation - the silent majority is less silent, which I think is very good.” When asked if he thinks that in two weeks the situation will be the same, Petruschka said “these are tough times, but we will overcome. The late president Shimon Peres once said that an optimistic person and a pessimistic person die the same, but live a completely different life. I choose to be optimistic.” "It is true that this is a particularly severe downturn, but the infrastructure for rebuilding is actually better than ever. Look at what happened during the Coronavirus pandemic with the Arab medical staff, their integration into the economy, the fact that there is talk of finally integrating them into a political partnership, there are positive macro trends, which some say brought the current situation as a counter-reaction to these trends. We can influence the healing and its rate. Part of which is to also fight the nation-state law." As for his views, Petruschka says they "were not undermined - because I have not lived in an illusion. There is some public aspiration that Israeli Arabs will break away from the Palestinian people and will be only Israelis who identify with their state, the one that fights their people - and it won’t happen. "It is clear that none of what has been said here justifies lynching. But there is also violence from the Jewish side - and this is another difficult situation that has to be dealt with. Therefore, without resolving the Israeli-Palestinian conflict, the problem will not be solved. Things are intertwined. When there will be a Palestinian state, the Arabs will have to choose if they want to remain Israelis.”