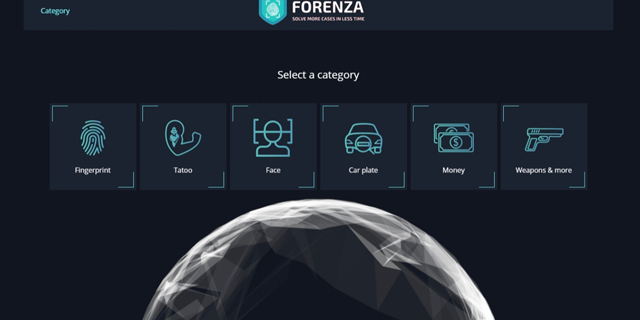 “We can pinpoint all TikTok movies of people in cars or cars involved with criminal activity,” explained Forenza’s co-founder Uri Boros. According to Boros, the young social media platform has “a lot of criminal things” occurring on its platform that could be used by police forces to help them place people or locations associated with reports. “You start to realize there is a new social network (and) there are a lot of videos involving cars, cash money, or cars and license plates.” 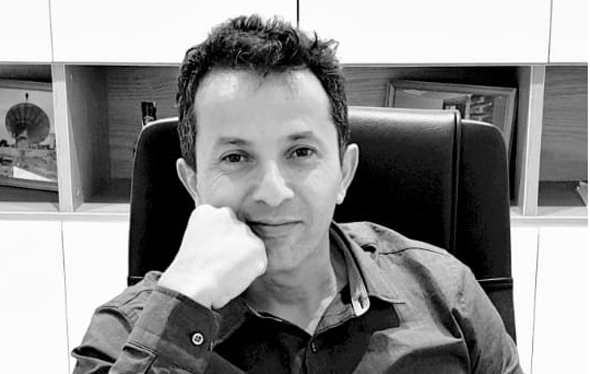 Naturally, privacy and ethical concerns arise when the concept of a data platform used by government-operated services can be used to catch members of the public. Boros assured CTech that the information collected and stored on the platform is in the public arena and never violates the privacy of users. If they upload it publicly for the world to see then it can be seen, stored, and used by cops who upload it to the cloud provided by Forenza. By organizing the data in such a way that can distinguish between noticeable traits such as license plates, road signs, or body tattoos, Forenza could help police collect digital forensics in ways that previously were less available to them. It could even lead to admissible evidence in court that could help catch - or exonerate - those accused of committing crimes. Currently, Forenza is being used by police forces in Israel, but the company hopes to expand to the U.S later this year. The team is made up of four members, including Boros and his co-founder Efim Lerner, who both come from a 20-year career in mobile apps used by governments and other open-source intelligence platforms. The team hopes to expand once they receive funding to accelerate the growth of their product.

A screenshot of the Forenza platform. Photo: PR