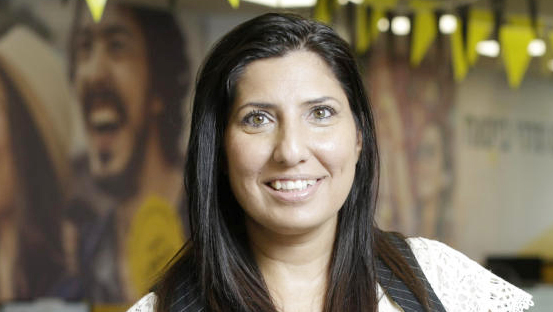 The digital-insurance company became profitable in 2020, less than three years after its founding, and is now looking to raise NIS 50-100 million 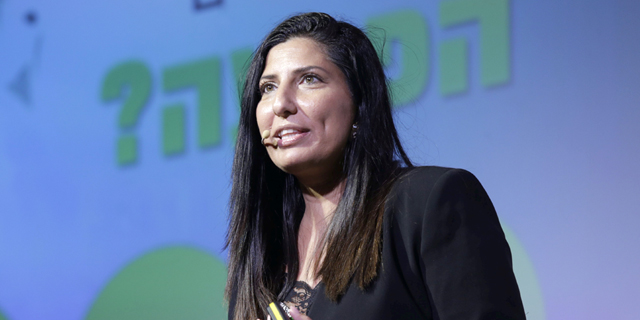 Libra was founded in December 2017 by Eti Elishkov, the CEO and primary shareholder who holds 46.8% of the company’s stocks. According to estimations, Elishkov has invested some NIS 20 million ($6 million) in the company so far. Among the company’s primary investors are the Altshuler Shaham Investment House, Keshet Media Group, and Discount Investment Corporation, with the former two owning some 5% of the company’s shares each. Libra is aiming to become a publicly-traded company in order to disperse its shares among investors and not due to a cash shortage, and will do so based on its 2020 financial results. Libra began to market homeowner insurance policies following a soft launch during the first quarter of 2019, and later expanded to include car and property insurance. Last month, the company began to ensure small businesses including third-party, product and professional warranty, cyber insurance and more. In the future, the company plans to offer insurance policies for overseas trips as well as car insurance for taxi services. Libra, which recently published its financial results for 2020, became profitable this year - less than three years after its founding. Its gross premiums during the course of 2020 stood at NIS 178.6 million ($54.8), compared to NIS 85.6 million during the previous year. The company’s total profit prior to tax (PBT) stood at NIS 5.2 million ($1.63 million) in 2020, compared to a net loss of NIS 5.3 million ($1.6 million) the year prior. The total PBT was NIS 3.3 million ($1.57 million), compared to a net loss of NIS 2.2 million ($675,000) in 2019.