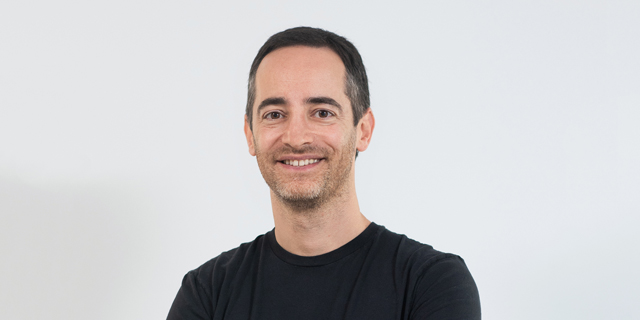 Israel now has more publicly traded companies on Nasdaq than any other country in the world besides the US and China, and more startup tech unicorns than all of Europe combined

An international investor recently asked us how the situation is affecting the market in Israel? We believe the answer is the same for our startups as for Startup Nation. In a word, the answer is resilience.

Resilience is defined as the capacity to recover quickly from difficulties. Resilience is built into the DNA of this country. Just take a look at the Tel Aviv Stock Exchange (TASE) through the 2006 Israel-Hezbollah war, the 2014 Gaza conflict, the 2015-2016 wave of attacks across Israel, and the recent conflict. The fact is that the Israeli market is much more closely correlated to global markets than any local factors. It is currently outperforming the MSCI world index over the last week and is approaching record highs. Commenting on the TASE performance during the recent flare up, Chief Economist Jonathan Katz commented, “the market is saying, this conflict isn't a macro story." 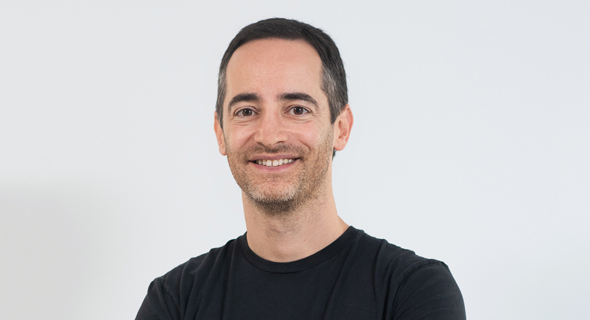 This economic resilience is rooted in government institutions and spending, namely the military. Because of our volatile neighborhood and small population, almost all women and men report for their mandatory service at the age of 18. We are screened for certain traits irrespective of gender, race or socio-economic backgrounds. Those with the raw potential to be strong technologists are grouped together, tasked with enormous challenges and given unlimited budgets to achieve them. We are also told “the fate of the country rests on your shoulders." The recent conflict just miles from our homes made this responsibility all too real, and this fusion of talent and mission systematically churns out AI-powered solutions like the Iron Dome and startup founding teams, every year, like clockwork, and distinct from any other technology hub in the world. As a result, Israel now has more publicly traded companies on Nasdaq than any other country in the world besides the US and China, and more startup tech unicorns than all of Europe combined. This density of talent is also what has attracted over 320 multi-nationals to build their R&D centers in Israel, including all the global giants like Apple, Microsoft, Facebook, Amazon, Intel and Alibaba. None of these centers announced any change of plans as a result of the conflict. In fact, in the midst of everything, Google announced the opening of a new “Moonshot Lab” in Israel, the first of its kind outside of the US. This is also why Warren Buffet commented: “If you’re going to the Middle East to look for oil, you can skip Israel. If you’re looking for brains, look no further.” There is no doubt this conflict disrupted the routines of many organizations. However, one year of pandemic prepared us all to work from home and keep pushing on.

Thankfully, a ceasefire has now been reached and we can all hope and pray it will be the last time. One thing we can be sure of is a highly disciplined, mission driven and resilient Israeli population and mindset to continue taking on the world’s biggest challenges. To quote my personal hero Rocky Balboa: “It’s not about how hard you hit. It’s about how hard you can get hit and keep moving forward. That’s how winning is done.”

We learned how to defend Israel in the military; it’s now on us to channel all this resilience and innovation into building economic bridges across the barriers to peace as well.

Barak Rabinowitz is a Managing Partner at F2 Venture Capital