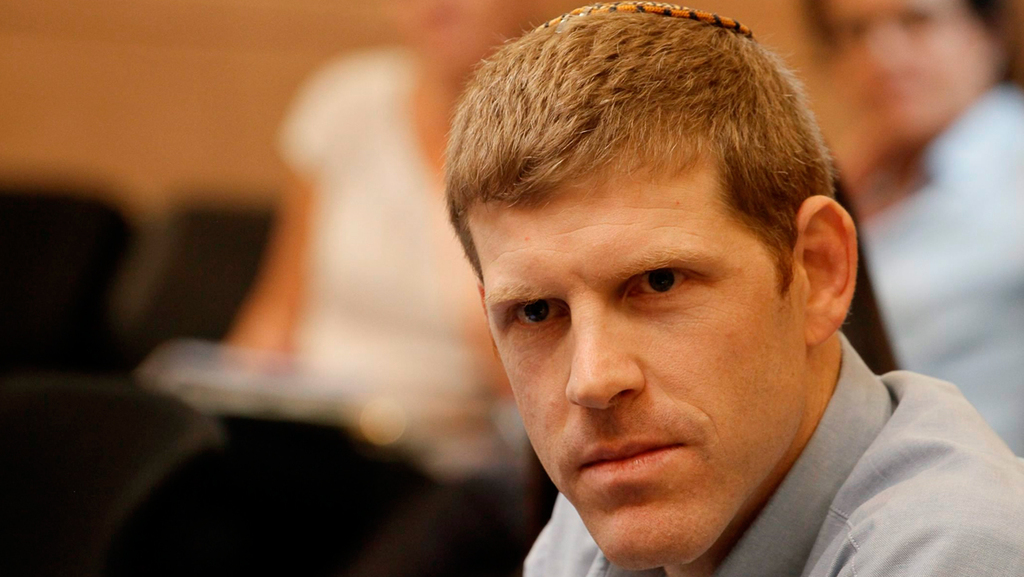 AWS and Google set to generate 3,000 new jobs as part of project Nimbus

Israel’s government said on Monday it had signed a deal with Amazon Web Services (AWS) and Google for a more than $1 billion project to provide cloud services for the country’s public sector and military. A month ago, AWS and Google won a tender, beating out Microsoft, Oracle and IBM for the four-phase project known as “Nimbus”. Finance Ministry officials said they expected to start moving data to the cloud in about two months, but it will not be a centralized system since there are two providers, while some data will not be on the cloud. 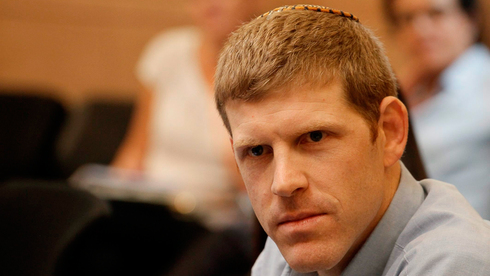 AWS and Google committed to set up the datacenter regions over the next two years, and in the meantime will provide the service via cloud infrastructure located in the Netherlands, Germany, and Ireland. The companies will provide services for a minimum of seven years and for up to a total of 23 years. Around 3,000 Israelis are set to be employed on a full-time basis as part of the cloud projects, which are also set to help promote Israel’s innovation and encourage the creation of an ecosystem in cloud technologies. The four phases of the project include acquisition and construction of cloud infrastructure, formulating government policy for migrating to the cloud, integration and migration, and control and optimisation of cloud activity. The ministry noted that the availability of cloud services in Israel will allow significant transfer of government services to capitalise on the technological advantages in the cloud to improve services to citizens and increase economic efficiency. Under the deal, Google and Amazon are committed to making reciprocal purchases and industrial cooperation in Israel equivalent to 20% of the value of the contract. The Accountant General at the Ministry of Finance, Yahli Rotenberg, hinted during Monday's press conference that Israel paid around 20% less than the global price list, although there is no way to actually know how much other governments ended up paying in similar tenders.   Another tender process is under way to address the third part of the project, in which dozens of local suppliers will be selected to assist in the migration of government systems to the cloud and the development of systems in the cloud environment.