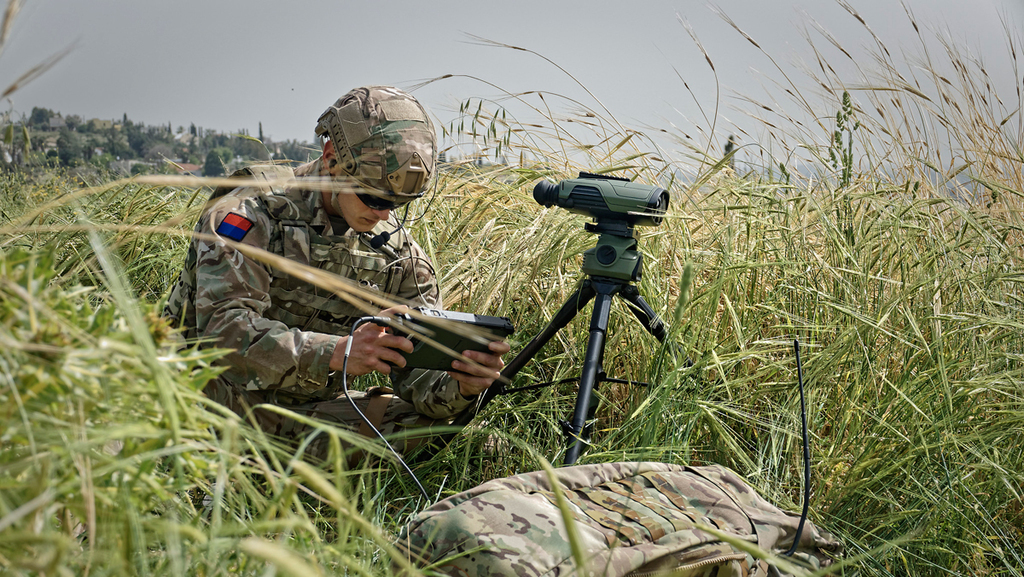 The defense company registered 4.4% growth in the first quarter of 2021 and with more massive deals already made, no wonder its CEO is “very pleased with our results”

Elbit Systems recorded $1.1 billion in revenue in the first quarter of 2021, a 4.4% growth compared to the same period the previous year, the company reported on Tuesday. Furthermore, its Non-GAAP net income rose to $76.2 million, compared to $72 million in the first quarter of 2020. And Thanks to a massive order of $300 million from a country in the Asia-Pacific region, Elbit's backlog grew by 9.2% to a record $11.8 billion. 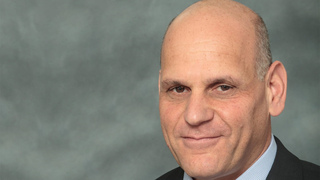 About 68% of the company's order backlog is intended for customers outside Israel, while around 59% of the orders are intended for 2021 and 2022. It is important to note that the backlog growth does not include the $1.65 billion deal to overhaul the Greek Air Force flight school from the current quarter. With no international exhibitions and with few face-to-face meetings due to the global pandemic, Elbit’s marketing and sales costs decreased to $51.5 million (4.6% of total revenue) compared to $70.5 million (6.6% of total revenue) in the corresponding quarter last year. "I am very pleased with our results in the first quarter, which do not reflect material events that occurred at the beginning of the second quarter, such as the massive deal with Greece, and do not yet reflect ours acquisitions of sonar company Spartan and of Israeli company Rocker,” said Elbit CEO Bezhalel Machlis. “We are also advancing the supply of night-vision systems to the US military, and we have won similar contracts in Germany, Britain, and the Netherlands." "During the recent operation in Gaza, the IDF made extensive use of our variety of systems, some for the first time, and I estimate that we will receive orders to replenish inventory," Machlis told Calcalist. "We worked with the IDF hand in hand and around the clock, elements that were in development were used in the field for the first time. There are also conclusions and lessons that will promote further development. " Among other things, Machlis was speaking about Elbit’s intercepting laser project, a laser system for intercepting rockets, mortars, and gliders, which is intended to serve as a reinforcement for the Iron Dome system. The project was unveiled about a year-and-a-half ago but has not yet been deployed, partly due to budgetary issues, and was not used by the IDF in the recent operation. "The operation in Gaza has proven the importance of laser as another rocket-interception system, and I believe the project will now be promoted. The technological breakthrough has already occurred. Elbit will supply the laser cannon itself and the aerial version, now it's just a matter of time and money.”