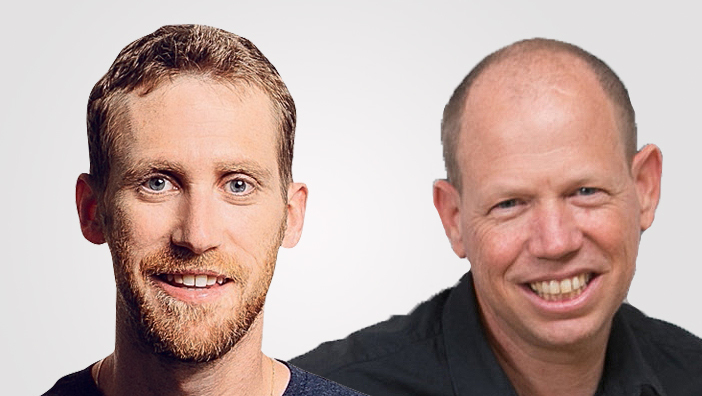 The company’s valuation in the round is expected to be higher than $1.7 billion, at which it was valued in its previous funding round

Israeli cybersecurity company Wiz has raised $120 million led by Salesforce and with the participation of Blackstone. The company’s valuation in the round is expected to be higher than $1.7 billion, at which it was valued in its previous funding round.

Calcalist learned that the investment also included a significant secondary element, with the company's first investor, Gili Raanan of Cyberstarts, selling half of his holdings and making a 22x return after just one year. This was also the first investment Blackstone has made in an Israeli company since it opened its Israel office earlier this year headed by Yifat Oron.

To date, Wiz has raised about $230 million in two major rounds, with the first being $100 million and the more recent one of about $130 million at an estimated market value of $1.7 billion. Following that, the Israeli company became the fastest cyber company to reach unicorn status. Investors in the Israeli company include Greenoaks Capital, Advent International, Sequoia Capital, and Insight Partners.

Wiz, which develops cloud security, was founded by Assaf Rappaport, CEO; Ami Luttwak, VP of Technology; Yinon Costica VP of Product; and Roy Reznik, VP of Research and Development. The company's founders made significant gains in the past when in 2015 they sold Adallom, their previous cyber company, to Microsoft for about $320 million, after which the four began working at Microsoft in senior positions. In early 2020, the four founded Wiz after leaving Microsoft separately. Blackstone will largely invest in Israel through a new growth fund called BXG, which raised $4.5 billion. Blackstone was founded 35 years ago by Steven Schwartzman, who serves as CEO and chairman, manages $649 billion in assets and employs more than 3,000 people.