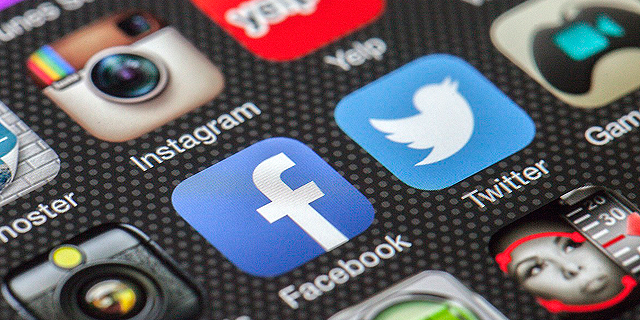 "We are certain that Facebook and Twitter would prefer to take reasonable measures now in order to prevent further violence, rather than do nothing and allow for incitement to escalate and lead to physical harm"

A group of Israeli media outlets have called for "decisive action" from Facebook and Twitter against rising online threats and incitement to violence against journalists. Israel's 14 top TV stations, newspapers, radio stations and news websites said in emailed letters from their lawyer, which were seen by Reuters, that threats and hate speech had risen in recent weeks, particularly during the 11-day conflict with Palestinian militants in the Hamas-controlled Gaza Strip. "These media groups ... all share a sense of urgency regarding the level of danger posed by these tweets and posts and the need for all concerned to take a decisive action in this matter," Noga Rubinstein wrote. Facebook said on Tuesday it had established a special operations centre this month to respond to content posted on its platform about the Israeli-Palestinian conflict as misinformation, hate speech and calls for violence about the conflict circulated on social media platforms. 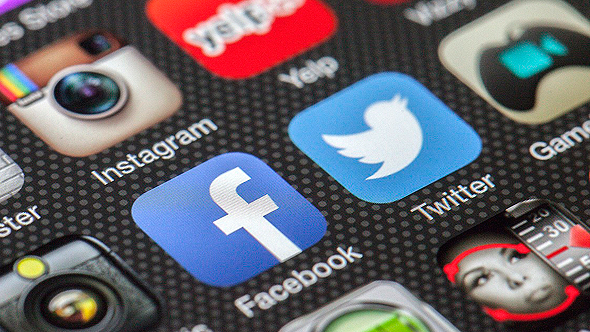 The centre includes Hebrew and Arabic speakers to respond to activity across its platform in real time and encouraged users to report any harmful content.

"We don't want anyone to feel threatened or harassed on our apps," a spokesman for Facebook said, adding: "While we allow criticism of public figures, such as journalists, we don't allow people to threaten or harass them, and we remove this content whenever we become aware of it." Twitter said it supports journalists and enforces a clear policy banning people from issuing violent threats against others, alongside policies on abusive behaviour and hateful conduct. "Where we identify clear violations, we will take robust enforcement action. This work is constantly evolving as new challenges emerge and we recognize we have to work hard to stay ahead of those who intend to undermine the public conversation," a Twitter spokesperson added.

The letters highlight tweets and posts calling for physical harm to Israeli journalists and labelling them as traitors or enemies of the state in a way that encourages or justifies violent action against them.

In some cases, the incitement resulted in deliberate attacks on reporters while reporting, the letters alleged. Rubinstein wrote to Facebook CEO Mark Zuckerberg and his Twitter counterpart Jack Dorsey demanding that they monitor posts and tweets and "take appropriate and decisive steps to remove the posts, and do whatever else is necessary in order to prevent the incitement from spreading and intensifying." In a statement, the media outlets cited the Jan. 6 storming of the U.S. Capitol as evidence that incitement to violence on social media can lead to physical violence and death.

"We are certain that Facebook and Twitter would prefer to take reasonable measures now in order to prevent further violence, rather than do nothing and allow for incitement to escalate and lead to physical harm," Rubinstein wrote.