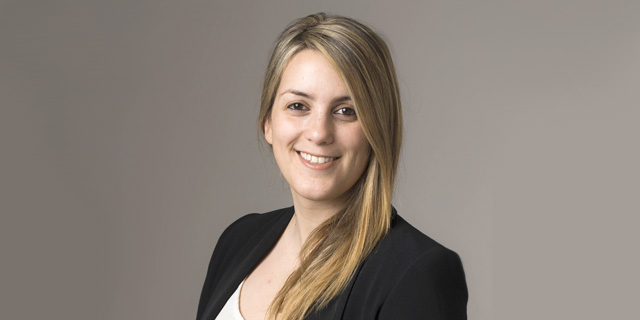 Israeli-founded and New York-based gifting platform Snappy announced on Wednesday that it has completed a $70 million series C funding round, bringing total funding for the company to over $105 million. This latest investment was led by GGV Capital with participation from existing investors 83North, Saban Ventures, and Hearst Ventures, and came just nine months after it raised $25 million. The company said it plans to use the funds to continue to invest in talent and innovation as it expands into additional segments and markets, explores acquisitions, and continues to redefine gifting. Snappy plans to recruit an additional 200 employees following the latest round, 100 of them in Israel. Companies in the U.S. spend more than $125 billion on gifts for both employees and customers, with a further $375 billion spent by individuals. Yet, gift-giving is an inefficient process with over $100 billion in returns processed every year in the U.S. alone. Snappy’s approach to curated gift collections allows recipients to choose the gift they love before it’s delivered, making environmental and logistical sense.

Snappy CEO Hani Goldstein told Calcalist that the company's marketplace includes tens of thousands of options for gifts. "There are over $100 billion in returns processed every year in the U.S. alone and we are trying to solve this experience so that it will be of an emotional value for both parties, the sender and the receiver," she said. Snappy doesn't currently work with private consumers, but instead partners with over 1,000 enterprise customers including Microsoft, Adobe, Comcast, and Uber, and has sent more than 1 million gifts in the last six months alone. "I estimate that during the next year we will begin thinking about opening our marketplace to private consumers in the U.S," added Goldstein. Snappy employs 130 people in total, 40 in Israel. Co-founder Dvir Cohen heads the activity in Israel. "Our previous round was for $25 million 10 months ago but the momentum in the market was stronger than what we could withstand," noted Goldstein. "The new funding will also allow us to look into acquiring other companies in the market and entering additional segments. We grew by 800% in 2020. This is a $500 billion market and there is a massive opportunity to expand." Hans Tung, managing partner at GGV Capital, whose portfolio includes the likes of Affirm, Airbnb, Coinbase, Peloton, Slack, StockX, TikTok, and Wish, will join Snappy’s board as part of the round. The company has also added two new executives to its leadership team - Alison Sagar, former UK CMO from PayPal, and Amy Stoldt, former SVP of people from Peloton. “Our customers are looking for innovative and effective ways to show appreciation for their employees in an increasingly digital world," said Goldstein. "Part of our success is our focus on the fun of the experience and creating magical moments that will surprise and delight recipients. Our goal is to become the go-to global gifting hub for anyone who wants to send a gift.”