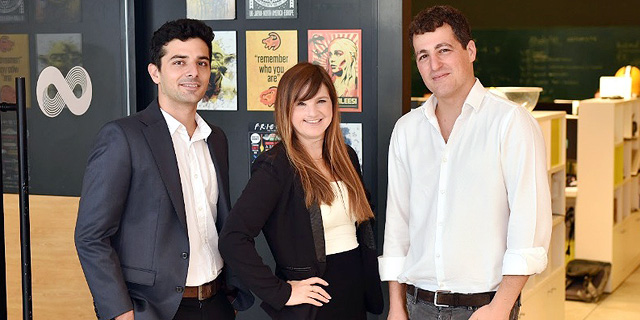 SAM Seamless Network, a network security company for consumers and SMBs, announced on Thursday that it has raised $20 million in series B funding led by BlackBerry and Verizon Ventures. Additional Investors include Blumberg Capital, Intel Capital, ADT, and NightDragon. SAM has raised a total of $40 million following the latest round and will use the new funds to accelerate its growth, enabling the expansion of its security reach from currently protecting 2 million networks and 70 million devices globally, to securing 10 million networks and 500 million devices by the end of 2021. 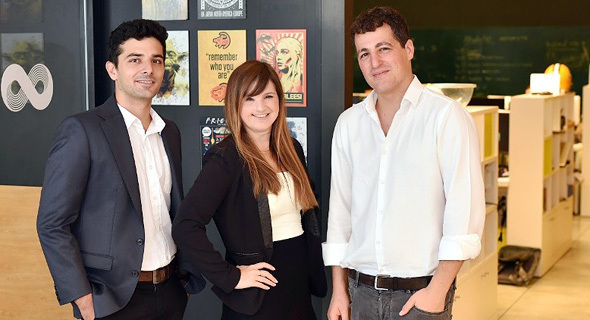 The company's previous funding round was two years ago, and CEO Sivan Rauscher said they chose to raise money again only from strategic investors. "Our revenue is very good and we don't require any additional financing. We had no reason to dilute our investors and employees by doing more rounds," Rauscher told Calcalist. "Sometimes you can live on your revenue alone and I recommend other companies try that as well. "Over recent years we have claimed the biggest market share in our sector among the telecommunication companies. We have now partnered with two strategic giants who will help us enter other areas of the communications world. We are recruiting additional employees in Israel and abroad to develop our product." SAM’s technology detects anomalies in device behavior across the network to identify threats and uses aggregated data to ensure safe pathways for legitimate traffic. Investing in new intelligence that incorporates 5G visibility will enable SAM to predict the next widespread attack. Founded in 2016 by CEO Sivan Rauscher, CTO Eilon Lotem, and vice chairman Shmuel Chafets, all former cyber specialists in the Israeli Army, SAM develops software that can be installed onto home routers, detecting and blocking malware before it reaches connected devices. Team8 co-founders Nadav Zafir, Israel Grimberg, and Liran Grinberg serve as SAM's advisors. With offices in New York, Berlin and Tel Aviv, SAM is already rapidly scaling its global staff to meet the needs of current and future customers across geographies. It currently employs around 50 people in Israel and plans to recruit an additional 30 following the round. “With an increase of at-home devices and with more people across the globe gravitating towards independent or remote work, SAM can be used as an enterprise-grade security solution for SMB and home networks,” said Tammy Mahn, Managing Director of Verizon Ventures.