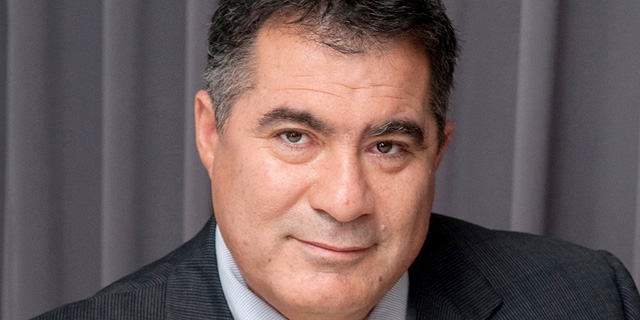 “Unfortunately 2021 is a lost year. Maybe the next government will be able to have an effect on 2022, but I’m not optimistic,” explained Raul Srugo

“One of the worst social-economic crises Israel has known is brewing,” Raul Srugo, President of the Israel Builders Association said during Calcalist’s Real Estate Conference. Srugo believes that the crisis will result in an increase of 10%-20% in the price of housing. “I expect the government to prioritize the housing market and the Ministry of Construction and Housing. But among all the parties vying for ministries in the ‘change’ government, I don’t see any of them demanding the Ministry of Construction and Housing. Maybe they consider this a hot potato which they’d rather keep away from. Unfortunately, 2021 is a lost year. Maybe the next government will be able to have an effect on 2022, but I’m not optimistic.” Srugo said that contrary to popular opinion, the increase in prices is also an unwelcome development for contractors. “It is bad for contractors and the entire sector. People think that the increase in prices is good for contractors and I’m telling them, no, it isn’t. It is bad because it creates uncertainty and reduces the number of apartments being sold. We profit less when the prices increase compared to when they are stable or are even dropping a little.” 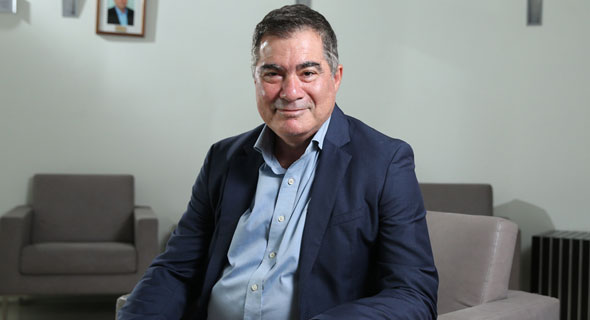 Srugo explained the reason behind the brewing crisis. “The Israel Land Authority hasn’t marketed enough land over the past year. We are seeing the marketing rate drop rather than increase and match the number of households. In addition, we are seeing that over recent years the policy of the government of Israel is to designate the land tenders only for the Buyer's Price Program (Mechir Lamishtaken), which resulted in a shortage of land for those sectors that weren’t entitled to participate in the program, like investors or those looking to upgrade from their current dwellings. Therefore, we are currently seeing contractors scramble to take part in new tenders. That has resulted in the price of land increasing by double digits, which will also result in an increase of 10%-20% in the price of housing. As long as the government of Israel won’t release more land this will continue. Add to that additional factors like an increase in the cost of construction, the halting of urban renewal, and the tough regulation in the construction industry that hasn’t been addressed due to the government being dysfunctional over the past couple of years, and this creates additional pressure to acquire land and a crazy increase in the price, which will also result in an increase in the price of housing.” The interview with Srugo was recorded during the “Guardian of the Walls” conflict between Israel and Gaza which was also accompanied by rioting in streets of cities with mixed Jewish and Arab populations. “These are very difficult days for us as a country and for us as an industry,” Srugo said. “The construction sector is an example of a good relationship between Jews and Arabs, with Jewish employees working for Arab contractors and vice versa. What we have seen over recent days is simply a disgrace. Coexistence in the construction sector can act as an example of how things should look.”

Srugo attacked the Planning Administration’s decision to cancel the Tama 38 national plan which is aimed at strengthening existing buildings against earthquakes while also adding a reinforced security room to apartments.

“The decision to cancel Tama 38 is a miserable one and we are seeing its results now. In Givatayim, Yahud, and other places people’s lives were saved after they entered their security rooms before their homes suffered a direct hit from a missile. A security room is a must. Unfortunately, rocket attacks are something that will remain with us for many years going forward. The administration’s reasons for stopping Tama 38 are good ones and I can relate to them, as well as to the claims of mayors that are struggling with upgrading infrastructure to match the increase in the number of apartments. But people’s lives are more important and therefore I expect the State of Israel to announce tomorrow morning that it will be extending Tama 38 indefinitely. When an alternative is found for Tama 38 it can be canceled, but only once there is a proven alternative. There are over 1.4 million unprotected apartments. That is five million people whose lives are at risk. Tama 38 must come back now.”

Regarding the fact that Tama 38 is ineffective in the periphery as the price of apartments in those areas is low and doesn’t provide any incentives for construction companies, Srugo said: “We need to continue and address all the peripheral areas that are exposed to earthquakes due to their proximity to the Great Rift Valley and need to find a solution as there is no financial incentive for Tama 38 in those areas. There are other ways to create incentives, like tax credit, governmental investment, and more.”

During the Covid-19 lockdowns, many construction companies notified buyers that there would be a delay in the completion of their apartments. According to the law, construction companies need to compensate their clients if the apartments are handed over more than 60 days after the date promised in the contract. “The Ministry of Construction and Housing and the Ministry of Justice have announced that they will provide an additional 60-120 days to complete construction if delays were Covid-19 related. I think that an additional 120 days in which contractors won’t need to compensate tenants is a fair compensation for the coronavirus crisis. The state of Israel should take care of those buyers that won’t be compensated by the contractors due to this change. They aren’t the ones to blame for Covid-19."