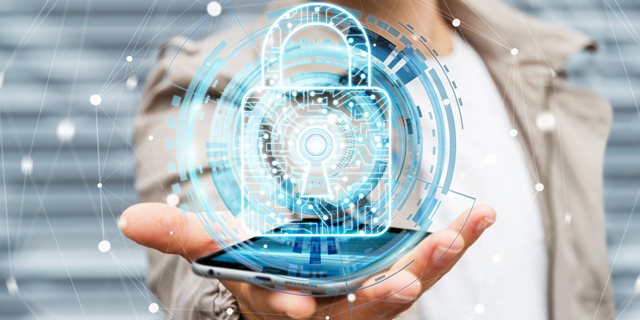 Israeli-founded and Silicon Valley-based cybersecurity startup Exabeam announced on Tuesday that it has raised $200 million at a $2.4 billion valuation. The company was co-founded in 2013 by Israel-born Nir Polak and counts Check Point co-founder and notable entrepreneur Shlomo Kramer among its investors. The funding round was led by the Owl Rock division of Blue Owl Capital Inc., an asset management firm with over $52 billion under management, and supported by existing investors Acrew Capital, Lightspeed Venture Partners, and Norwest Venture Partners. Exabeam had previously raised a total of $190 million. 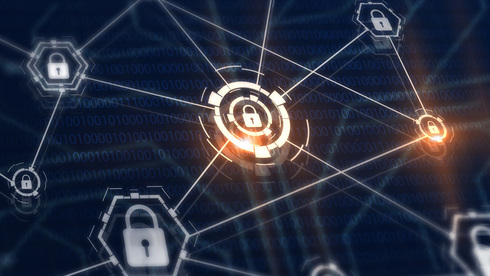 The company also announced the appointment of Michael DeCesare as CEO and president. Polak, who was the company's CEO from its founding, will continue on as an active member of the executive team. Additionally, Polak will assume the role of chairman of the board. DeCesare was previously the president of McAfee and most recently served as the CEO and president of the Israeli cyber company ForeScout Technologies. In addition, Exabeam said that Chief Product Officer Adam Geller will now lead both the product and engineering organizations. Geller was previously a senior vice president of cloud security at Palo Alto Networks before joining Exabeam in 2020. Exabeam said in its statement that it has become the fastest private security management company to hit $100 million in ARR. Exabeam's platform is a cloud-delivered solution that leverages machine learning and automation using a prescriptive, outcomes-based approach to threat detection, investigation, and response (TDIR). “This funding round gives us the operating capital required to continue executing on our vision to deliver the number one trusted cloud SecOps platform on the market,” said Polak. “It gives us the opportunity to triple down on our R&D efforts and continue engineering the most advanced UEBA, XDR, and SIEM cloud security products available today. Now with Mike at the helm and Adam’s leadership over product and engineering, we have assembled a seasoned executive team ready to scale and take our business to the next level.”