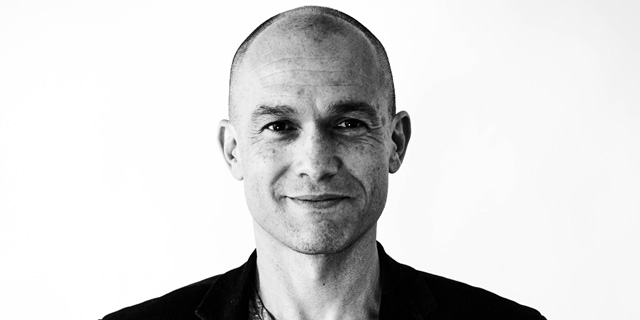 The insider story of Waze

NFX General Partner Gigi Levy-Weiss talks with Noam Bardin about the early days at Waze, what makes data valuable and how do you combine humans and algorithms

"Underlying Waze’s journey is a little-known approach to product thinking, super powerful data network effects, and a guiding north star metric," explains NFX General Partner Gigi Levy-Weiss. He notes how early-stage founders are wise to study as many successful growth stories as they can. "While there is no single playbook of best practices, each case contains deeply valuable learning that we at NFX aim to pass along from Founder to Founder," said Levy-Weiss.

Levy-Weiss recently sat down with Noam Bardin and the two broke down the company’s growth, starting from their early days in 2008 with just 2,000 monthly active users, through being acquired by Google for $1 billion in 2013, and hitting 140 million monthly active users at the time Noam stepped down in February 2021.

Noam: “Ehud Shabtai founded Waze in 2006. I joined Waze three months after it launched in March 2009. It was a different time. The dominant cell phone providers were Nokia and Blackberry, and the first iPhone had just been released. You had to jailbreak your iPhone to even install navigation software.”

Noam: “People have this idea that data is valuable. Data is not valuable. What you do with the data is valuable. There were three types of data at Waze: First level was our own raw data. But that was a risky approach. It created a lot more value for the company, but it meant that we moved much slower in the beginning because our data was pretty terrible. The second type of data we got were things you get from GPS traces. So those are things that you could also buy today from fleet management companies. The third level of data is the reporting and all the interactions with the users, which only a human can do. I can see a policeman there and report them. No amount of algorithm can detect that from the GPS. And so, for us, it was always this combination of things.

"At Waze we had a core philosophy: you need to combine humans and algorithms. Neither of them is a slam dunk on its own, but working together, they can do amazing things.

"My last advice to early-stage founders - think narrow, not wide. Early-stage startups need to understand what their core strengths are and what matters. Most companies are too caught up with the everyday details to ask themselves: Are we doing the right things? You need to focus on understanding your customer, understanding your product. You have your ability to say no. To say no to everything, except a very small number of things that matter. If you’re doing one thing and you’re doing it a hundred times better than anyone, and you understand it deeper and every action you do ladders up into that one thing, getting better and better and better, you can take over the world.”