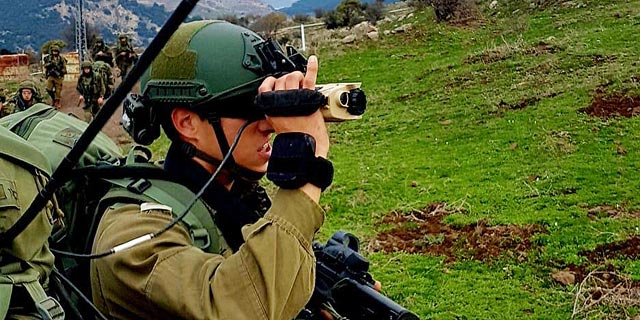 How much is pokerface worth and what's the inside story of Waze?

Multifamily property management platforms are proptech's Amazon Alexa. Dovi Frances, Managing Partner of Group 11, speaks about disruption, the changing of the guard, and the loneliness pandemic on the back of leading $60 million investment in Israeli prop-tech company Venn. Read more

Comunix closes $30 million series A funding to expand hit game Pokerface. A community of eight million users has emerged around the game developed by the Israeli startup, as people from across the globe look to create meaningful social connections online. Read more 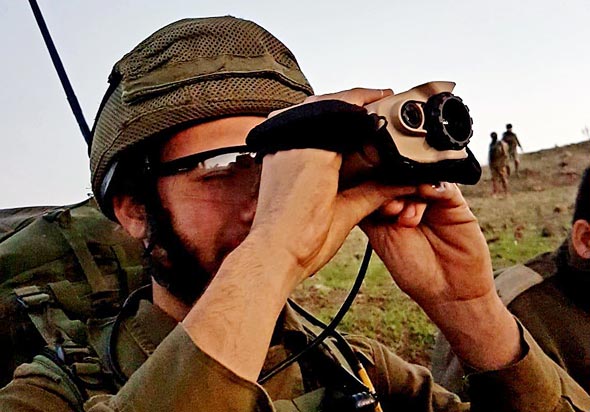 Elbit Systems awarded $80 million contract for AI-powered electrical-optical systems. The contract was awarded by a country in the Asia Pacific that has not been named. Read more

The insider story of Waze. NFX General Partner Gigi Levy-Weiss talks with Noam Bardin about the early days at Waze, what makes data valuable and how do you combine humans and algorithms. Read more

Online donation platform offers a better way to do good. JGive is launching JGive Platinum, a donor-advised fund, which for the first time in Israel, allows organizations to maximize their charity. Read more