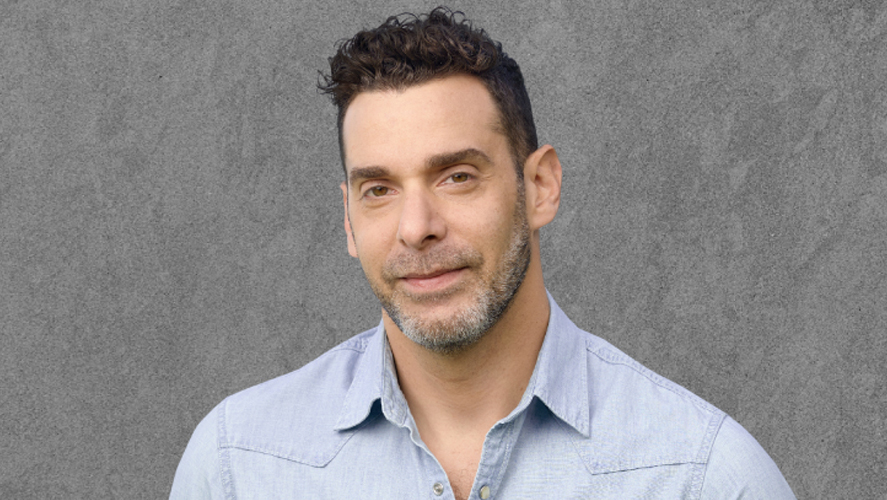 SentinelOne revenue surging, but losses more than double year-on-year ahead of IPO

Israeli-founded cybersecurity company SentinelOne saw its revenue grow by 108% year over year to $37.4 million in the three months ending April 30, while net losses more than doubled from $26.6 million to $62.6 million, according to a filing submitted with the U.S. Securities and Exchange Commission late Thursday. SentinelOne's Form S-1 registration with the SEC comes as it prepares for its initial public offering. The company didn't reveal the valuation it will be seeking or how many shares it will be selling and at what price, but Bloomberg reported earlier this year that it would be targeting a value of around $10 billion. According to Thursday's filing, SentinelOne's sales jumped to $93.1 million in its most recent fiscal year, up 100.2% from $46.5 million in fiscal 2020. However, the company’s loss surged to $117.6 million in fiscal 2021, 53.6% higher than a loss of $76.6 million the previous fiscal year.

SentinelOne raised $267 million at a valuation of more than $3 billion last November. The round, the company’s sixth, was led by American venture capital firms Sequoia Capital and Tiger Global. SentinelOne, which develops artificial intelligence technology for identifying abnormal behavior in enterprise networks, boasts 4,000 global clients and employs around 600 people in its offices in Tel Aviv, the U.S., Europe, and Asia. SentinelOne, which is based out of Mountain View, California, was founded in 2013 by Tomer Weingarten and Almog Cohen.