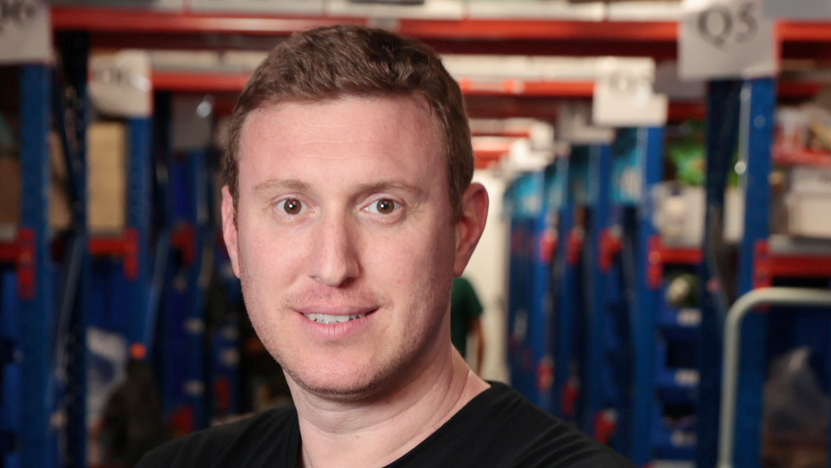 “We will either crash or become Amazon”

Avo CEO Dekel Valtzer is a former Israeli tennis champion who went from hitting serves to shipping services. How did the startup he co-founded transform neighbors in New York skyscrapers and tech giants’ employees into a consolidated purchasing power?

Avo (short for avocado) is not a familiar name to most Israeli consumers, however, it has already supplied products to tens of thousands of people in Israel. The company was founded in 2017, with former Israeli tennis champion Dekel Valtzer among its co-founders. Avo provides a technological platform for a consumer network made of apartment buildings and big companies. It allows any employee or tenant to order any product they need without shipping fees. Avo operates in one of the most competitive markets in the world. The world of retail deliveries has global giants like Amazon and Walmart and in Israel, it includes most grocery retailers like Shufersal, Rami Levy, Quick, and others. However, according to Valtzer, those are not Avo's competitors. "Amazon and those like it, work with a consumer, I work with a company or a building, which is the source of my purchasing and marketing power," he explains in an interview with Calcalist. "A single individual can't buy through me. In fact, Amazon and similar companies are helping me to educate the market." 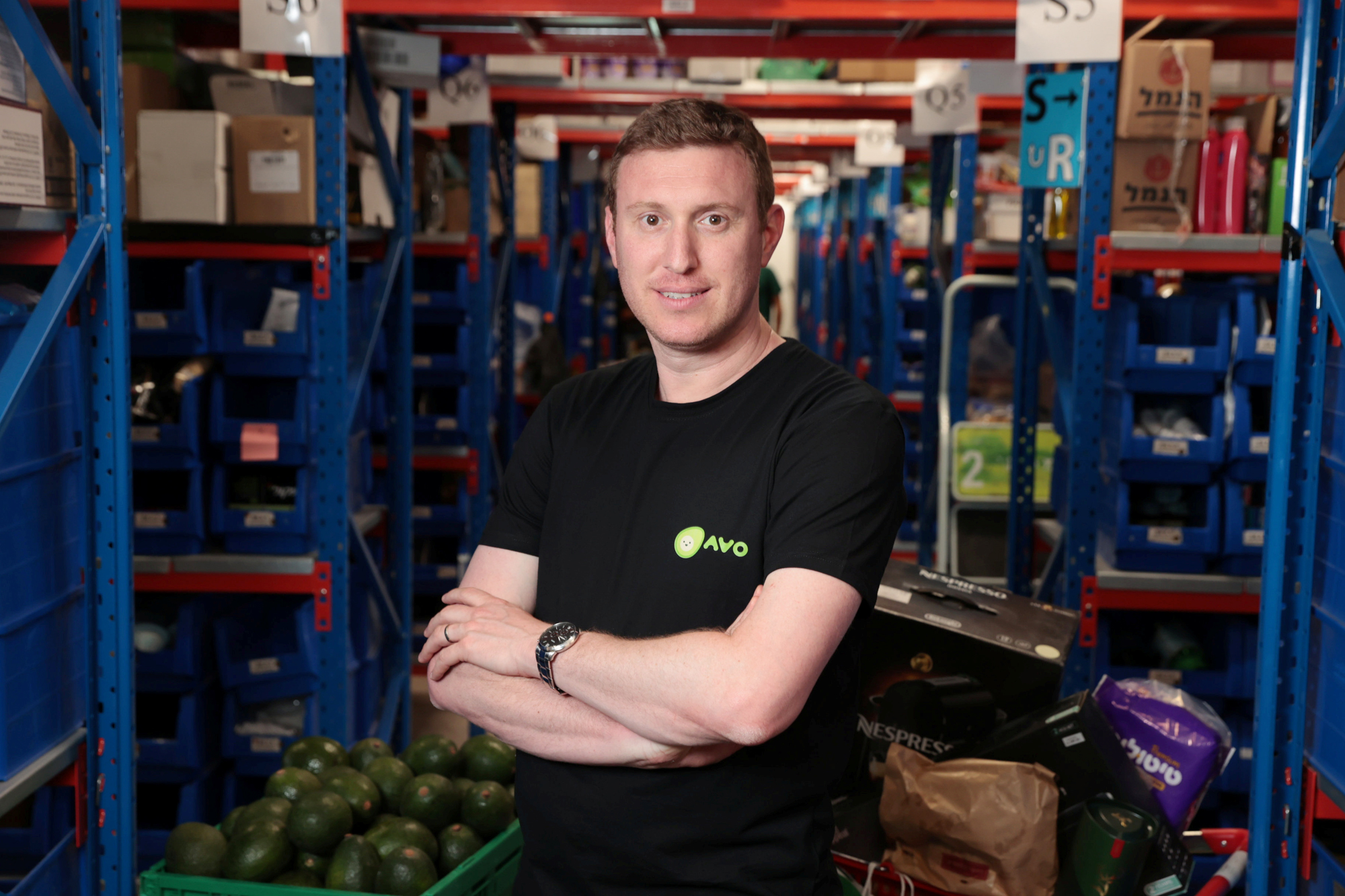