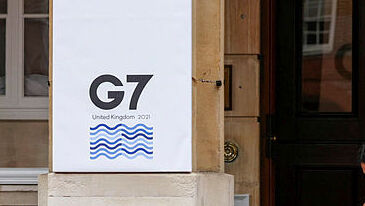 The Israeli dilemma: How to react to the G7 corporate tax agreement?

At some point, the startup nation will have to make a choice. Experts weigh in on its options, and possible outcome

The bombshell dropped by the G7 countries agreeing to impose a uniform international corporate tax of a minimum of 15% this weekend, could have a massive ripple effect. Although there are many obstacles before implementation, as well as vague clauses that leave considerable room for interpretation, the world is already bracing for the impact of the historic agreement. 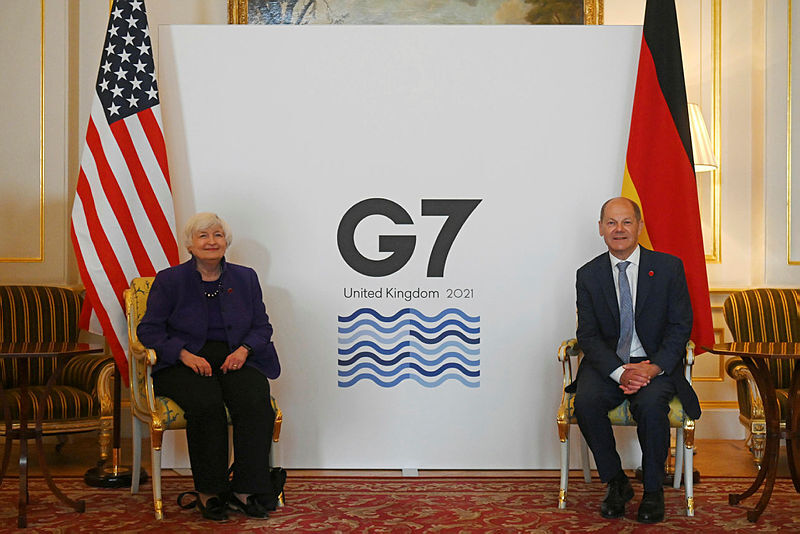 It is also a clear political achievement, a display of renewed strength on the part of some of the most powerful countries in the world, most of which also suffered greatly from the effects of the Covid-19 pandemic. The agreement is also an important step in the context of the digital economy, which became somewhat elusive for global tax authorities due to its intangibility. However, when such forces, G7 nations on one side and tech giants on the other, collide, it is clear there will be collateral damage, and those who will face the consequences will be the smaller and weaker actors. And this is where Israel comes into the frame. The startup nation’s status and interests concerning the new taxation agreement are not unequivocal. On the one hand, it is a small country, but a strong one economically. It is not a secret that the Israeli regulator would like to see Facebook and Google get taxed on their local advertising market profits, but at the same time, Israel competes with other small countries like Ireland in attracting foreign investment. And if that was not enough, Israeli companies, especially technology companies, have extensive operations abroad, with an emphasis on the U.S., where they have another axis of interest when it comes to taxation. Wait for the final language As the adoption of the reform slowly progresses - the G20 summit is expected to further discuss the agreement in October before each state will enact its own taxation law - Israel will have to decide which side it is on. As an OECD member and as a developed economy and western democracy, Israel has joined most international economic conventions. However, in its current form, this agreement poses a danger of harming Israel's attractiveness to these companies. "If Israel joins in, it may have to make changes to the law to encourage capital investment," states Ziv Manor, senior partner, and director of the tax department at the consulting and accounting firm EY Israel. "It seems Israel has less interest in joining the agreement because our level of attractiveness is at risk. We should not rush and join, but wait and see the fine print, how the various mechanisms will work." Unlike Manor, Adv. Harel Perlmutter, partner and head of the tax department at the Barnea Jaffa Lande law firm, thinks the new taxation agreement may benefit Israel because it is clearly on the side of the powerful states, which he considers Israel to be. "Countries like Ireland or Hungary that currently have a general corporate tax rate of 12.5% ​​and 9% respectively, will have to raise the tax rate and so, we might even get more investments from abroad at their expense. We also have quality manpower, which can help make the gap in the tax rate insignificant. " In this context, it is important to understand the differences in taxation between Ireland and Israel, which have historically been competing to attract foreign investments. The rivalry revolved mainly around decisions of multinational companies, most notably Intel, on where to set up the next manufacturing plant. Ireland will have to raise its tax rate while Israel will not. The basic tax in Israel is 23% and in Ireland 12.5%. In Israel, all benefits are provided as part of an innovation track and therefore, there is a possibility that it will be excluded. In practice, a company like Intel, for example, pays a higher tax in Israel than in Ireland because the latter "resets" the actual payment with tax refunds and grants. In Israel, Intel pays only 5% tax in Kiryat Gat and Jerusalem, but a tax rate of 12% at its sites in Petah Tikva and Haifa. In both cases, it is an attractive tax rate, since according to the company's annual financial reports for 2020, it paid tax at a rate of 16.7%. Check Point, for example, pays a tax of 12% in Israel as part of the technology companies' track of the Capital Investment Encouragement Law, compared to a tax of 21% in the U.S. Teva notes that its total tax rate in 2020 was 17%. "The fact that benefits are given in Israel through innovation tracks that also exist in countries like the Netherlands or Cyprus has allowed us to pass the OECD strainer and therefore it is not at all certain that Israel will have to change its tax rate in these frameworks because the general tax in Israel is higher than 15%," Perlmutter explains. Manor, on the other hand, estimates that if Israel signs the agreement, it will have to make changes to its law that today allows Israeli technology companies to pay 12% tax if their offices are located in the center of the country (between Gedera and Hadera), and allows multinational companies reach low effective rates of 5% to 6% if they locate their offices in what Israel defines as priority areas. However, even if Israel will not be obliged to change its Investment Encouragement Law and its tax rates, Israeli companies may feel the global reform from a different direction because the vast majority hold subsidiaries in G7 countries, which are probably the largest markets in the world. Digital services taxation It is important to note that this weekend’s announcement was only the first part of the multilateral agreement. The second and more important part of the move is actually designed to close the huge tax loophole created with the accelerated digitization process the world is going through. First and foremost, the purpose of the reform is to tax the digital activities of multinational companies such as Facebook, Google, Booking.com, and Airbnb. These companies set up entities in offshore countries such as island nations or Luxembourg and thus almost completely avoid paying tax on sales activities of intangible assets such as advertising or in their broader name "digital services". 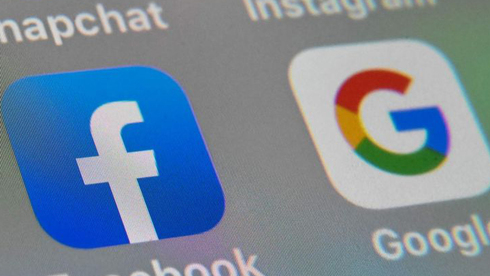 For years, powerful countries have been trying, so far without success, to reach a common tax treaty that would allow an international company to be taxed in the market where the income was generated. This led to unilateral decisions by some countries, including Israel, although a 2016 plan for such taxation was never implemented. Manor explains that under the new agreement, the 100 largest companies in the world with profit rates of more than 20% will pay tax not only in the countries in which they are incorporated but also in the "market" countries where they act. Here, too, Israel has a dilemma, on the one hand, it is set to gain from taxing the digital activities of companies such as Facebook or Google. On the other hand, those companies might halt activity in their R&D centers that contribute to Israeli employment in several ways, including increasing tax revenues on wages, increasing exports, and contributing to growth. As of now, the different companies, whether Israeli with international operations or multinational companies with operations in Israel, have settled for general responses, saying they will examine the reform and are waiting for further details to be clarified. No company has yet threatened to leave a country as a result of the expected changes in tax.